Doug from Upland writes to let us know that the explosive new film Hillary Uncensored is headed to Dartmouth. The documentary will premiere at the Hanover, New Hampshire school on Saturday, Oct. 27, at 2pm. The film describes what some have called "the largest election law fraud in history." 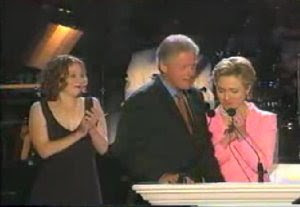 How explosive is the film? The "rough cut" of the trailer was uploaded to Google as a private -- i.e., hidden -- posting in July. For the past three days, it's been Google's top-ranked video. 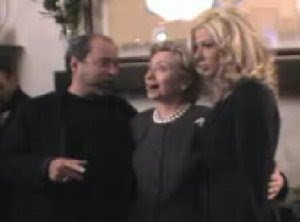 You can see a sneak preview of the trailer here. And if you happen to be in Manhattan, the film will be shown on Tuesday, Oct. 30 at 7pm at the historic Metropolitan Republican Club. 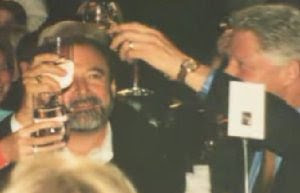 The video itself is fascinating. Federal election law experts are on record as saying that a newly discovered videotape (included in the documentary) "shows Hillary Clinton in the process of committing at least four or five felonies under federal election law." 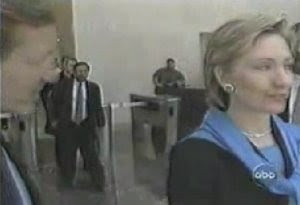 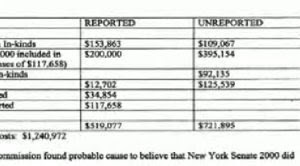 In fact, if Clinton participated in the planning of the fundraising event, it: 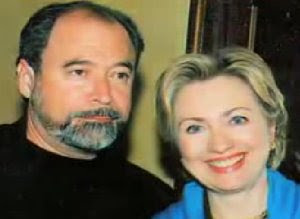 Now that the video has come to light, Doug alerted the FBI to a series of suspicious events including possible FEC violations. 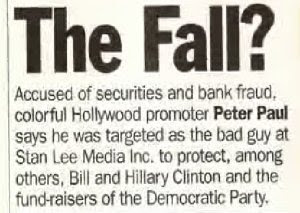 Back to the premiere. Doug offers a humorous take regarding the reasons Dartmouth is a particularly apt choice for the premiere of the film:


Here's a request for a favor: check out the trailer and then email this post to three of your friends with a request they do the same.

It's time we broke the mainstream media's blockade of Peter Paul's historic civil suit against the Clintons.

Update: Doug from Upland certainly has brass. Check out his invitation (click to zoom): 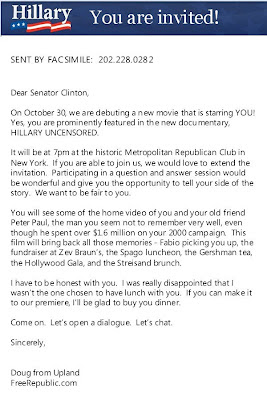 Will Hillary be polite enough to RSVP? Stay tuned.
at 10:29 AM
Email ThisBlogThis!Share to TwitterShare to FacebookShare to Pinterest
Labels: Democrats, Hillary