The Weirdness of Comet Pizza

Comet Pizza patrons play ping pong under a mural by Arrington de Dionyso. He pretends to be a musician, too. 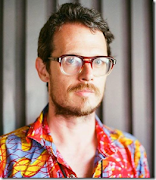 The painting below is from his webpage. 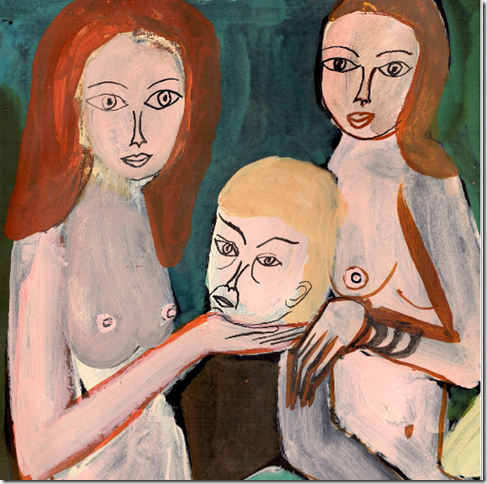 This ping pong scene is from... elsewhere. 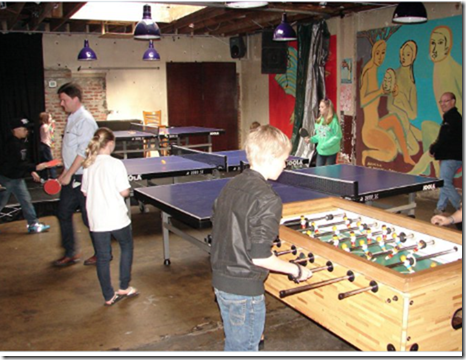 There's something very, very wrong with these people.

Related: #PIZZAGATE: 7 Bizarre Factoids Even the Most Skeptical Should Know.

The Podesta emails mentioning 'spiritual cooking dates' and other hints at Pizzagate is the sole reason the democrats are pushing the false story about Putin having interfered in this past election. They are doing anything and everything to shoot the messenger - no dispute about the accuracy of the WikiLeaks exposure of emails and machinations of the Hillary et al crew. They basically validate all that these emails revealed - the truth.
The UK politician and ambassador stated more than once that he personally had a rendesvouz to pick up stacks of information given to him by whistleblowers which then were published by Assange. Russia had nothing to do with that.
Pizzagate - is what scares them so badly ergo the disinformation campaign against Putin to not only distract from that but also the accuracy of the content of published emails.

Anyone taking a child to Comet Pizza should be prosecuted for child abuse. That scene above is not a family-friendly place, and no kids should ever be in it!

Anon (above) has it right, the Left is throwing everything at the wall to divert attention from this coven of pedophiles. They have the backing of their wealthy donors and (of course) the lying media.

Keep the pressure on them! Don't let them get away with this very sick stuff!

Can we have a real investigation? Democrat media dismissing everything as false to cover for other Democrats is not an investigation. Too much available to outright dismiss. But Comet Pizza owner said it was all false. What did you expect him to say...I'm guilty as charged? Gowdy, Issa, somebody do a non-partisan investigation.