Democratic nominee Hillary Clinton’s staff supported the “Hamilton Electors” and their potential coup behind the scenes, the same group that voted against her in the Electoral College, according to a Thursday report from Politico.

Clinton staffers Jennifer Palmieri and Jake Sullivan never officially endorsed the movement, but email records obtained by Politico show that the aides discussed strategy with the electors by email, text, and phone conversations weeks in advance of the Dec. 19 vote of the Electoral College nationwide.

Even though the Clinton camp was willing to discuss strategy, some of the electors think the effort could have been more successful if they were willing to help publicly.

“They were too concerned about the appearance of ever being perceived as sore losers,” an unnamed Democratic elector and Clinton ally. “All 230 of us [Democratic electors] had no idea what was going on — what do they want from us, what are they thinking, what’s possible, what’s not possible?”

Eventually, Clinton advisor John Podesta joined a call for electors to gain access to intelligence briefings about Trump’s potential ties to Russia before the official vote. 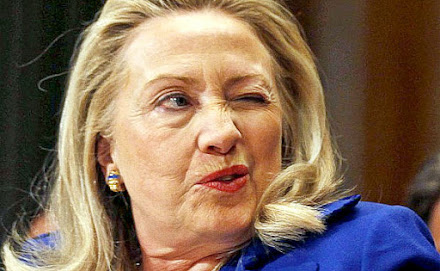 “Electors have a solemn responsibility under the Constitution and we support their efforts to have their questions addressed,” Podesta said in an official statement.

The effort was a long shot. Democrats needed to convince 37 Republican electors to go against their state-mandated votes in order for Democratic Hillary Clinton to take the White House in the Electoral College vote, but the actual number of the vote was much, much lower.

Only 2 Republicans successfully voted against Trump, and they were both from the deep red state of Texas. Even if the electors gained the 37 Republicans needed to overturn the election, the Hamilton Electors actually decided to vote against Clinton, meaning that even more Republicans would have to recant their votes in order to overcome the Democratic electors’ own actions.