ISIS has seized the ancient city of Palmyra, a UNESCO World Heritage site. It will soon be destroyed. It is considered one of the most enchanting sites in the Middle East. The U.N. called out for reinforcements but none came. I hope we have a lot of good photos and video. 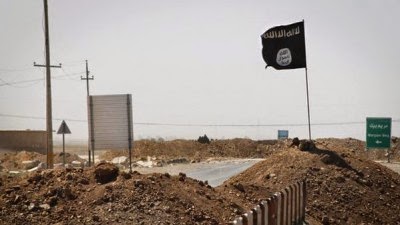 But it’s climate change that’s the problem. Just ask Barack. How many people are still in this beautiful city to be tortured and killed?

President Obama spoke to the Coast Guard graduates today to tell them of the horror of global warming.

“This is not just a problem for countries on the coast or for certain regions of the world. Climate change will impact every country on the planet. No nation is immune,” the president said. “So I am here today to say that climate change constitutes a serious threat to global security, an immediate risk to our national security, and, make no mistake, it will impact how our military defends our country. And so we need to act — and we need to act now.” 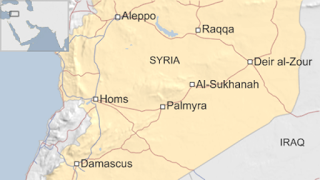 ISIS is on the road to Damascus but it’s doubtful Barack has noticed.

In 2011, the citizens protested the cruel regime of al-Assad. Now they have ISIS.

A September 2011 anti-regime protest in Palmyra, which was just captured by ISIS. Feels like a different world. https://t.co/pYgqolmUMg


It’s the world’s problem but the world won’t answer.