Now Bill Clinton is lobbying for the Fairness Doctrine

The list of prominent Democrats calling for The Censorship Doctrine seems to grow daily. 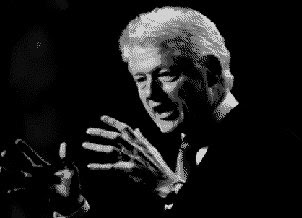 "Well, you either ought to have the Fairness Doctrine or we ought to have more balance on the other side," Clinton said, "because essentially there's always been a lot of big money to support the right wing talk shows and let face it, you know, Rush Limbaugh is fairly entertaining even when he is saying things that I think are ridiculous...."

Clinton said that there needs to be either "more balance in the programs or have some opportunity for people to offer countervailing opinions." Clinton added that he didn't support repealing the Fairness Doctrine, an act done under Reagan's FCC. 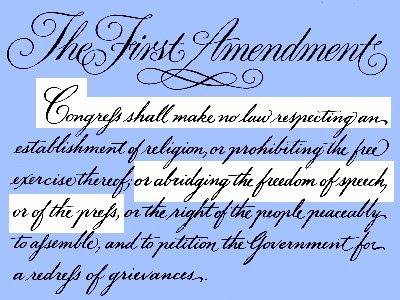 Unable to compete in the marketplace of ideas, liberals are reduced to censoring free speech.

It represents utter disregard of the Constitutions's First Amendment.

It is flatly repugnant.

Such an effort to suppress political speech is criminal and must be stopped.