THE #FAKENEWS LAUGHINGSTOCK: Another CNN "Russia Bombshell" Story Explodes in Their Faces

Not to be left out of this week’s batch of reporting that went too far, too fast:

CNN unfortunately has joined the pattern of other outlets (see below) in publishing an inaccurate story regarding the Russia investigation.

Mere hours after CNN reported on an “exclusive,” alleging the Trump campaign received Wikileaks information before it was public, the story came crumbling down with the Washington Post reporting that the emailed information in question was already public before being emailed to the campaign.

Sadly for the media and even more damaging to the American public’s trust, this is yet another instance where the media went too far, too fast… 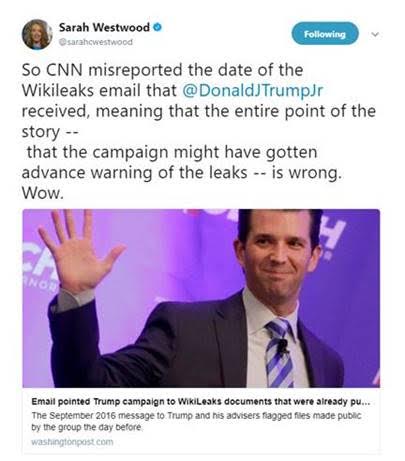 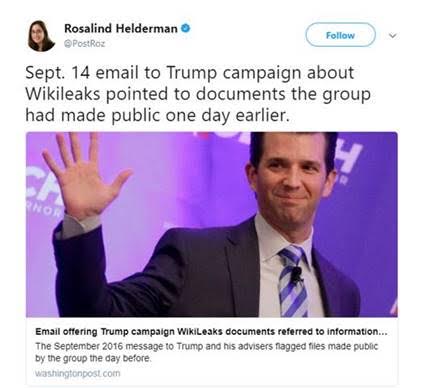 CNN did not make a reporting mistake. They know very well that once they announce the lie, no amount of facts and truth will convince democrats from accepting it as truth.
Modern American liberalism is a mental health issue.