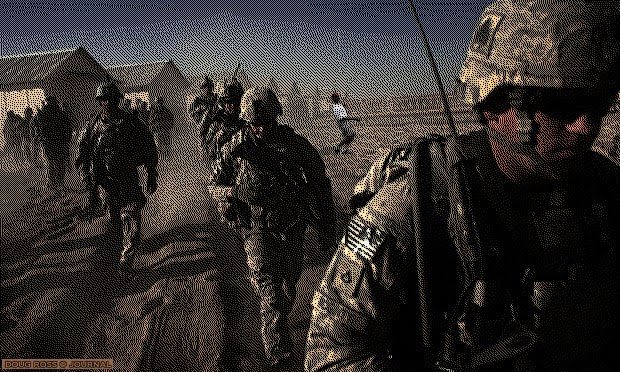 What a treasonous anti-American piece of crap he is.
Shared your post to that political page that I run at facebook, BTW.