Self-Promoter, Oui. Economic genius, not so much: Trump's casino company files for bankruptcy for the third time 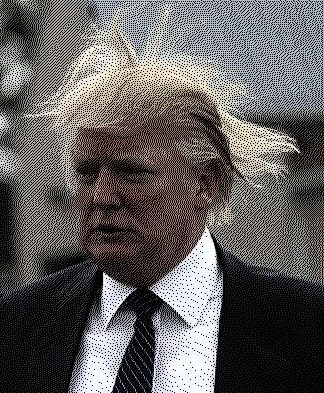 Self-promotion he knows. Politics? I'm not so sure.

In an apparent fit of premature sour grapes, Trump says that if doesn't win the GOP primary that he "could possibly win as an independent."

I think he means, when he doesn't win the GOP primary.

As for his vaunted economic credentials? As LegalZoom describes it, "You may have heard that business mogul Donald Trump has filed for bankruptcy. Again... While this isn't a personal filing, Trump is no stranger to bankruptcy. In February 2009, Trump's casino company, Trump Entertainment Resorts, Inc., filed for bankruptcy for the third time."

Trump has a lot more in common with Carmen Electra than, say, Michele Bachmann. We don't need a world-class self-promoter in office. We need a principled, Constitutional conservative. Trump ain't it.