When it comes to waste, fraud and outright abuse of the taxpayer, no one does it better than the Democrats of Illinois.

The cost of doing business in Illinois is staggering. Such is the nature of a bottom-feeding government and union-driven model that adds inefficiencies everywhere you look and also in places you don't.

For example, over 35% of Illinois state employees are on workers' comp. That statistic would be bad enough in isolation, but Illinois also has the highest costs in the nation, by far...

Chicago workers' comp claims averaged nearly $33,000 each versus an average of about $6,000 in Arizona. 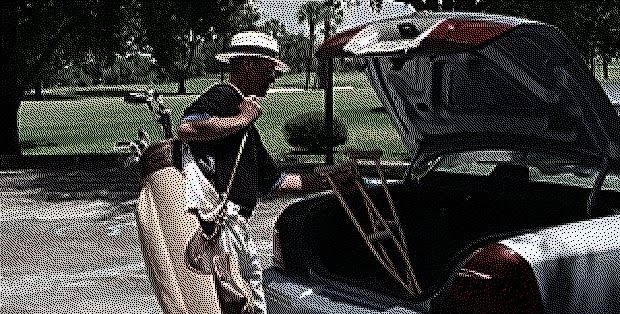 Caterpillar has an even more horrific tale: its Illinois plant has seven times the cost of injuries versus its Indiana factory.

Governor Quinn's office admits that "even if the medical fee schedule were reduced by 30 percent, Illinois would still have the second highest rates in the nation, but our employers could save up to $500 million."

There are 70,000 state workers in Illinois. Of those, there are now 25,000 open workers' comp claims outstanding. As for the costs of the claims?

• Hernia: $18,700 in Illinois, the next closest state comes in $6,300 less.
• Shoulder or Elbow Injury: $24,000 in Illinois, compared to about $14,300 for the runner-up
• Arthroscopic Procedure: Illinois is double its nearest competitor, more than triple the median

I am seldom surprised by graft in Illinois where public union handouts, inefficiencies, bribery, coercion, and corruption are second to none, but 35% of state employees on workers' comp, including 25% of arbitrators who do nothing but decide injury claims has to take the cake for workers comp insanity.

Worst-in-the-Nation "bragging rights" are at stake. I challenge California, New York, and New Jersey to top that.

How many on Disability??? That's a big one I bet, has anyone seen Shameless on Showtime, it's a reality show for Gov abuse and it's supposed to be fiction. It's funny, but disgusting at the same time.