Ed Morrissey provides an excellent summary of what may be an ominous series of terrorist dry-runs. The TSA alert (PDF) suggests that an attack on airliners may be imminent. The TSA discovered items that closely resembled C4 (explosives), IEDs, and remote triggers.


Noteworthy incidents include the following: 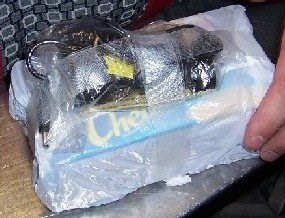 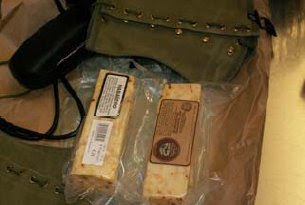 Maybe some enterprising reporter will actually ask a question about terrorism at the next Democratic debate, preferably before an airliner goes down.
at 8:40 PM
Email ThisBlogThis!Share to TwitterShare to FacebookShare to Pinterest
Labels: Democrats, extremism