The unwavering philosophies of Hillary Clinton


On October 11, 2002, Hillary Clinton cast her vote in support of the resolution to go to war. She said her vote was cast with the "conviction" that the war authorization "best serves the security of our nation."

On December 3, 2005, Hillary Clinton stated, "I reject a rigid timetable that the terrorists can exploit, and I reject an open timetable that has no ending attached to it." 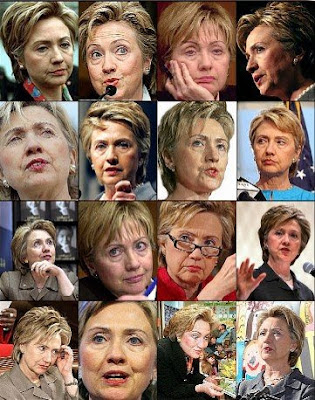 Now Hillary's racing to leave Iraq for reasons that appear to be pure, political expediency -- and not the best interests of the country. I'm stunned.