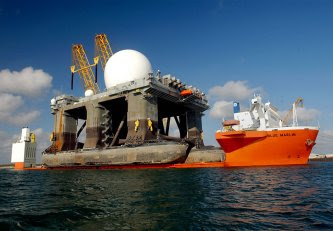 I'm still not sure if he's just mentally challenged, or if he actually wants America to collapse, one way or the other.

The fact that Congress would have enact a law restricting Obama's sharing information on missile defense, something no other president would dream of doing, is beyond belief.
At what point does Congress declare Obama's actions treasonous? What is this if not the definition of treason? And does anyone truly believe being ousted from office, will stop him?
And, why would we even question how deep his treachery might go? Why would it be a question on what he may be promising Arab leaders?
Anonymous: His objective is the destruction of America.