A series of fake news articles (see here, here and here), black mail of anonymous Reddit users who had the audacity to poke fun at them and a couple of undercover videos from Project Veritas revealing CNN producers admitting their own news is "mostly bulls***," seems to be taking a toll on CNN's ratings.

As The Federalist notes in the table below, for the week of June 26th - July 2nd, CNN's primetime shows (Anderson Cooper and Don Lemon) managed to draw about 6% fewer viewers than multi-decade old re-runs of "Yogi Bear," "Full House," and "Friends", which air in the same time slots on Nick-At-Nite. 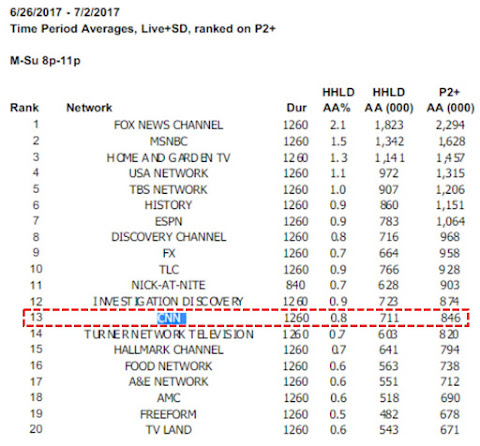 Sometimes it's difficult to know for sure, but we think this is a bad trend... 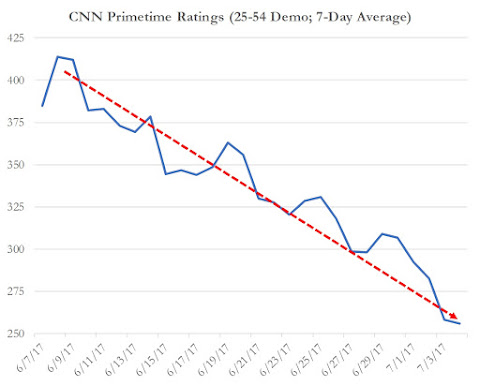 Not really defending CNN, but those Yogi episodes were really too good to miss !1