Democrat Utopia of California Sinks Deeper Into the Abyss as Liberals Invent New Ways to Raise Taxes and Kill, Once and For All, the Private Sector 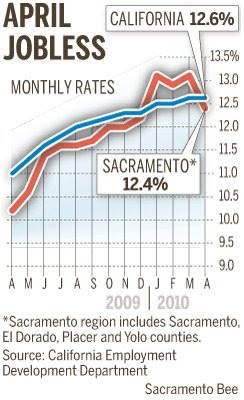 'Based on its population, California should have created at least 30,000 jobs last month. Instead it was lapped by states like Texas, Virginia and Ohio, each of which created more jobs... "The states that had the biggest bubbles … are doing poorly," [California Chief Economist Howard Roth] said. California's 12.6 percent unemployment – the worst since modern record-keeping began in 1976 – trailed only Michigan (14 percent) and Nevada (13.7 percent). Nevada is experiencing many of the same aftershocks from the housing debacle... some big obstacles remain, including the state's $19.1 billion budget deficit.'

'The State of California required the Cerritos Redevelopment Agency to make a payment of $11,812,007 to the Los Angeles County Auditor on May 10. The payment is a result of the State s decision to raid $2.05 billion in local redevelopment funds... The State of California continues to live beyond its means and California s cities are paying the consequences, said Cerritos Mayor Joseph Cho, Ph.D... To make the payment, the Cerritos Redevelopment Agency borrowed the funds from its Low- and Moderate-Income Housing Fund... [it must repay the fund] by June 30, 2015.' 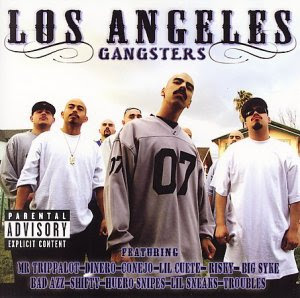 Assembly Speaker John A. Pérez, in a written statement, said that Taylor's report confirms Democrats' contention that the governor's budget proposal is unrealistic and would harm the economy.'

'In 2009, state Controller John Chiang issued $2 billion of IOUs to lower-priority creditors to preserve cash for creditors with higher legal standing, such as bondholders. The IOUs were ultimately redeemed... One of the state’s recent budget actions — a frontloading of tax withholding requirements — will impact the state’s balance sheet in as-yet-untested ways, the report said... “California taxpayers are now scheduled to make 40% of their estimated annual payments in the month of June,” the LAO reported.'

Democrats: No cuts to welfare, slash prison system instead

'Roughly two-thirds of Schwarzenegger’s proposed spending plan -- $12.4 billion – are reductions in state spending, $1.1 billion or eliminating the state’s welfare program – a move Democrats have already announced they reject... On the other side, Republicans will be reluctant to back $890 million of proposed savings in the state prison system, supported by Democrats. “There are things in the governor’s package that are a hard sell for both parties,” said Jean Ross, executive director of the California Budget Project." 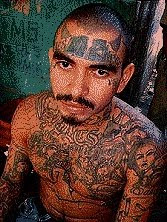 The first job of government is public safety. The Constitution doesn't mention wealth redistribution. Certainly, the most needy among us, the innocent and the truly infirm, the aged and neglected, deserve our support. But far too many on welfare abuse the system, using it to subsidize negligent, and often criminal, behavior.

California's anti-American policies -- massive unions that conspire with Democrats against taxpayers; support for illegal immigration through the establishment of 'sanctuary cities'; unchecked welfare and public assistance; a culture of eco-statism that destroys entrepreneurship; and catastrophic levels of taxation -- have all contributed to an economic disaster.

And just think: the same species of incompetent Statists are running the entire country -- only with a lot less practical experience. It's November or never.

Wow. So glad we escaped two years ago. Once we are able to cover the difference in our underwater mortgage and sell our condo, we can shake the dust off our feet forever.

As long as the rest of the country doesn't follow suit, that is.

ALL of that is true and you left out some of the best parts:
They are unarming the population just as quick. Let the felons out, and take the 2nd amendment away from law abiding citizens. Turning the entire state into a target rich environment for criminals...

Just wait if we don't get some common sense minded officials in Sacramento soon, this place will erupt and it will make Greece look like a trip to disneyland.