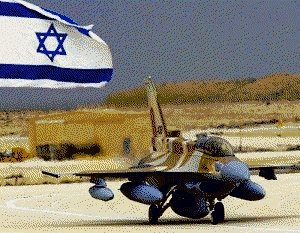 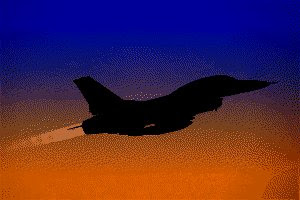 Here's the video of Polakoff:
http://warincontext.org/2010/05/24/sasha-polakow-suransky-on-al-jazeera/

"there was not a smoking gun"