Unbelievable: Houston TV uncovers federal indictment that indicates 'hundreds of terrorists' may have recently infiltrated the U.S. from Mexico

Austin's KVUE-TV recently received word that the Department of Homeland Security had issued a bulletin to local police and sheriff's deputies concerning a terrorist who could be entering the U.S. through Mexico. 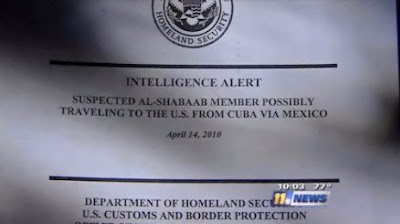 In the process of investigating the story, KVUE discovered 'a smuggling corridor' that specializes in the transportation of terrorists and other dangerous individuals into the U.S. A federal indictment filed two weeks ago indicates that hundreds of individuals affiliated with terror groups have likely infiltrated the U.S. from points south.

The alert focuses on Mohamed Ali, a suspected member of the terrorist group Al Shabaab. It indicates he may be traveling to the U.S. through Mexico. Al Shabaab is a terrorist group based in Somalia with links to the Somali attacks dramatized in the movie “Blackhawk Down.” A few months ago, the group announced its allegiance to Al Qaeda and Osama Bin Laden. 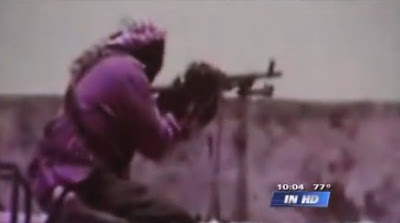 "[Al Shabaab operatives] are certainly a real threat to U.S. security and an increasing threat to U.S. security," said Rice University Baker Institute Fellow Joan Neuhaus Schaan. Schaan is an expert on Homeland Security and terrorism, and her research is reviewed by the U.S. government, military and civil authorities... She said Al-Shabaab trains extremists and wants to turn Somalia into the next Afghanistan. 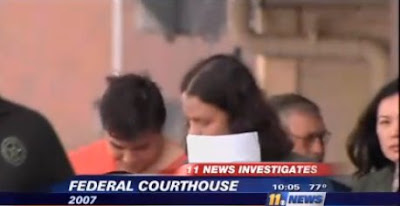 "Similar to the set up in Afghanistan in 2001 when Al Qaeda and Osama bin Laden had a strong relationship with the Taliban that allowed them free reign in Afghanistan,” Neuhas Schaan said. 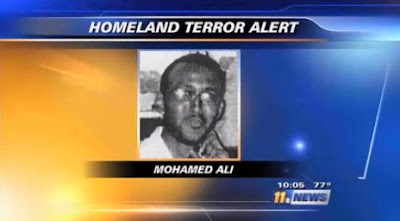 The route from Somalia to Texas is shorter than Americans would like to think. It goes through Mexico. Two weeks ago, a federal indictment was filed in San Antonio against a Somali citizen. It alleges Ahmed Muhammed Dhakane led a "large-scale smuggling enterprise," moving east Africans into the U.S., including members of a terrorist group called AIAI. 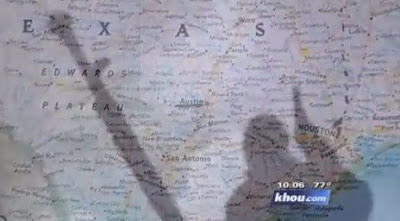 "It was hundreds of individuals," Neuhaus Schaan said, in reference to the indictment...

So let's not do anything hasty like sealing the border.

But, remember folks, even in the event that you get shot or blown up in a terrorist attack, you can take comfort in the fact that we didn't profile or ask anyone for their papers.

Because I live just north of Austin I need to correct your headline. KVUE is a station in Austin. - gdb in central Texas