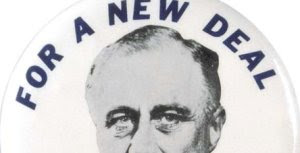 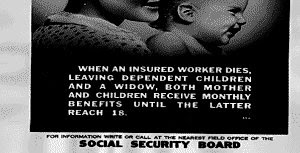 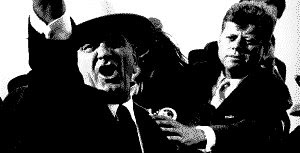 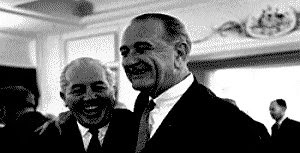 Imagine that the Democrats' efforts to legalize 'Chain Migration' had not dramatically increased illegal immigration and resulted in the the Balkanization of large swaths of the United States. 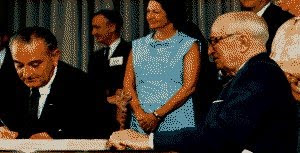 Imagine that LBJ's Medicare program had been designed for efficiency and cost-effectiveness; had not resulted in fraud approaching $100 billion a year; and its trust fund had not been stolen by Congress and spent in the general fund with no regard for future needs. 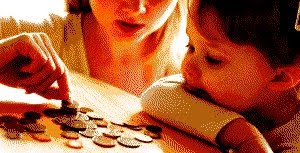 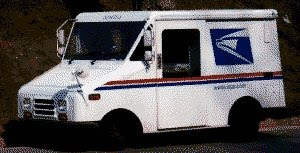 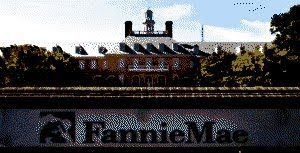 Imagine that Fannie Mae and Freddie Mac hadn't gone bankrupt, resulting in one of the most catastrophic financial crises in American history; that it hadn't been a "job shop for out of work Democrats"; that it hadn't been protected from audits by Barney Frank, Maxine Waters, and other Democrat politicians; and that it hadn't been mercilessly abused by Clinton administration cronies including Franklin Raines, Jamie Gorelick and Jim Johnson. 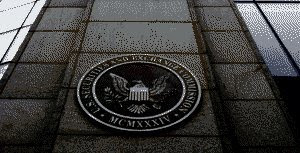 * * * * * * * * *
Can you imagine a United States of America where all of these big government, social engineering programs were successful?

I can't. In fact, none of them have been successful. That's a .000 batting average.

We know central planning fails. Every effort by the Soviet Union, by Cuba, by Venezuela, by North Korea, by Zimbabwe, and by Democrats in this country have failed, utterly and completely.

So how could anyone support the trillion-dollar "Stimulus" program, Cap-and-Trade, socialized medicine, a 2000-page "financial overhaul", and "comprehensive immigration reform" when Democrats rely upon big government to make things right?

We know with absolute certainty how all of these ill-fated programs will end up. They will be bankrupt, maddeningly inefficient and reminiscent of the DMV at the end of the month.

Another heavy shell for my ammo dump.
Perfect for Dem-olition.