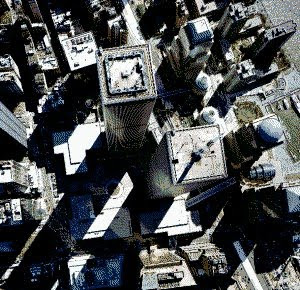 In his first year in office, President Obama gave 411 speeches and statements, using the teleprompter 178 separate times. On 52 occasions in the first year, he spoke specifically about the Democrat Party's plans to nationalize the health care system.

Yet on the subject of the stunning revelation that Iran is assisting Al Qaeda -- the same group that killed 3,000 innocent Americans -- the administration is mum, two months after the news first broke.

Consider: the man who doesn't hesitate to pontificate on Israel's apartments in East Jerusalem, the Cambridge Police Department, a faulty oil rig in the Gulf, the profit margins of health insurers, Arizona's enforcement of immigration laws and every other imaginable topic has suddenly turned into President Marcel Marceau.

Iran is assisting al Qaeda by facilitating links between senior terrorist leaders and affiliate groups, the commander of U.S. forces in the Middle East told Congress on Tuesday... On Tehran's ties to al Qaeda, Gen. Petraeus said the group "continues to use Iran as a key facilitation hub, where facilitators connect al Qaedas senior leadership to regional affiliates."

On Thursday, the Associated Press elaborated on the burgeoning partnership. 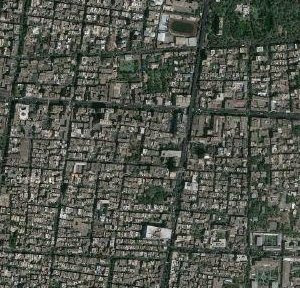 Al-Qaida operatives who have been detained for years in Iran have been making their way quietly in and out of the country, raising the prospect that Iran is loosening its grip on the terror group so it can replenish its ranks, former and current U.S. intelligence officials say.

This movement could indicate that Iran is re-examining its murky relationship with al-Qaida at a time when the U.S. is stepping up drone attacks in Pakistan and weakening the group's leadership. Any influx of manpower could hand al-Qaida a boost in morale and expertise and threaten to disrupt stability in the region.

In late 2008, Saad bin Laden -- one of Osama's sons -- and four other AQ officials left Iran. Since then, other AQ members have slipped out of the country. 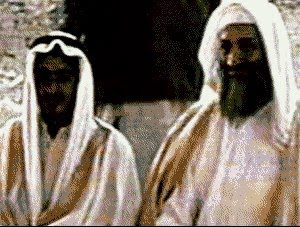 Some experts believe that anyone from al-Qaida freed to leave Iran must be returning to the battlefield...

Others believe that, with al-Qaida families left behind, terrorists may actually be working for Iran, gathering intelligence or passing messages before returning to Iran.

Either way, it's being noticed. Clare Lopez, a former CIA officer and a senior fellow at Center for Security Policy, says it's not a good sign.

And the man who never stops blathering about every topic known to man is strangely silent on the one issue of critical importance to all Americans.

The reasons are many, but the real reasons may be fewer than we would like to think.

1. Obama is a fool who believes in fairy dust and unicorns.

2. Obama is such a believer in his own destiny he thinks he can persuade the world to follow him.

3. Obama accepts the risk of a domestic terror attack and may actually hope it happens as it will give him the opportunity to secure his place on top with greater domestic security measures. (Internet, travel, weapons, talk radio restrictions)

I wrote a manuscript for a novel in 1997 about a rogue President who believes he is destined to rule and was willing to subvert the nation in order to reach his goal. The plot included a corrupt Congress, a compliant MSM, domestic terror attacks, and other events and players. The book is called "REVOLT" (www.revoltthebook.com). Back then, the people who read the draft laughed, saying it can't happen here. They aren't laughing now. It was published this year.

Obama doesn't care if a mall gets shot up by terrorists or another bomb goes off, as long as HE isn't involved or at risk. That goes for all the elites playing this games of grand theft and harsh socialism.

My main website- www.truthandcommonsense.com deals with a lot of these issues.

Brother, as we used to say in my old line of work- law enforcement- we are in the "sh**" now.

It's not true to say Obama is doing nothing about this. He is allowing Iran to develop nuclear weapons.