The long-exposure photo [below], captured by Signaltheorist, shows the 30-minutes-long path of a Roomba® robotic vacuum cleaner. 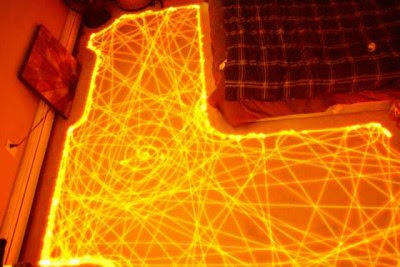 Appearing to have chaos and disorganization at the core of its effort, it reminds this blogger of the recently-announced effort to rebrand the Republican Party which threaten to leave conservative-first party members in a political vacuum.

I'm not as down on the spasmodic efforts of the GOP.

Thanks to Mark Levin, conservatives have a basis for repelling Statism and the soft tyranny of the Obamacrats: 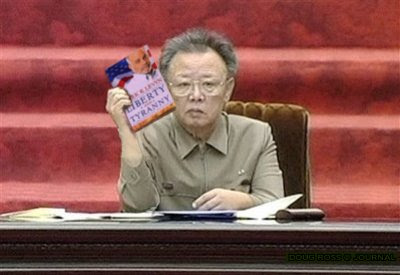