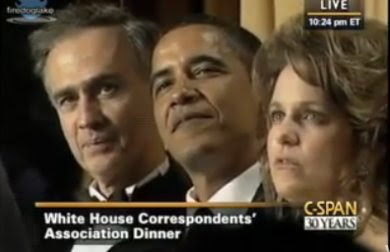 "Rush Limbaugh said he hopes this administration fails... So you're saying, 'I hope America fails', you're, like, 'I don't care about people losing their homes, their jobs, our soldiers in Iraq'." 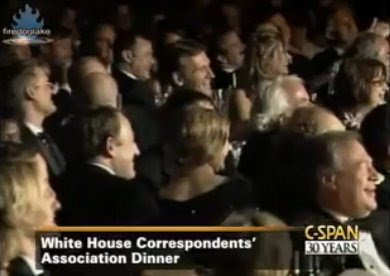 "He just wants the country to fail. To me, that's treason He's not saying anything differently than what Osama bin Laden is saying. You know, you might want to look into this, sir, because I think Rush Limbaugh was the 20th hijacker. But he was just so strung out on OxyContin he missed his flight." 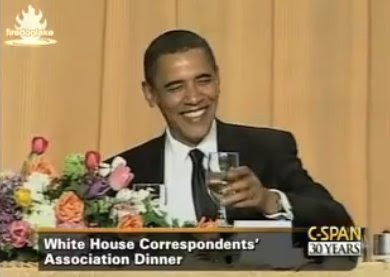 "Rush Limbaugh, I hope the country fails, I hope his kidneys fail, how about that? He needs a good waterboarding, that's what he needs." 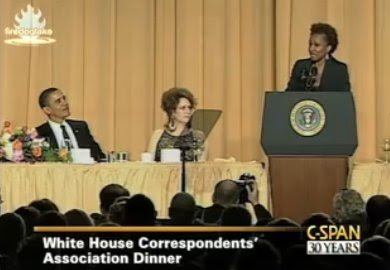 Writing in The London Telegraph, US editor Toby Harnden was a bit stunned at the President's reaction: "Obama seemed to think this bit was pretty hilarious, grinning and chuckling and turning to share the 'joke' with the person sitting on his right. There's not much room for differing interpretations of what Sykes said. She called Limbaugh a terrorist and a traitor, suggested that he be tortured and wished him dead. What was his crime? Hoping that Obama's policies - which he views as socialist - will fail. That's way, way beyond reasoned debate or comedy and Obama's reaction to it was astonishing...Obama laughing when someone wishes Limbaugh dead? Hard to take from the man who promised a new era of civility and elevated debate in Washington."

* * * * * * * * *
Painting Limbaugh as an out-of-touch white man is easy. It's trivially simple. But when it comes to a more careful analysis, which party's leadership promotes racism -- and which party actually fights it?

Let me repeat: Control for single-parent families and there are no differences between the races when it comes to crime.

Despite reams of studies that prove welfare not only doesn't reduce poverty, but actually increases it, Democrat leaders incessantly push for more. Put simply, the party bosses demand a culture of dependency and encourage single-parent families and, therefore, higher crime rates. This is a fact. Curious observers would ask, "why?"

New York Times columnist David Brooks recently received an email from a Harvard economist. One powerful sentence read, "The attached study has changed my life as a scientist." 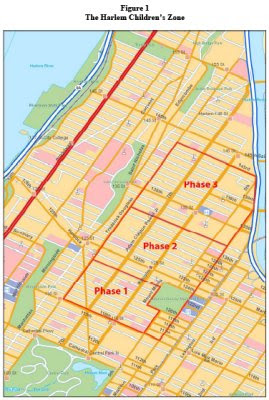 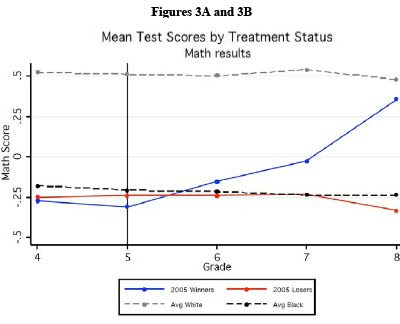 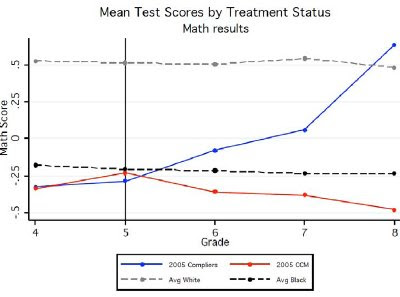 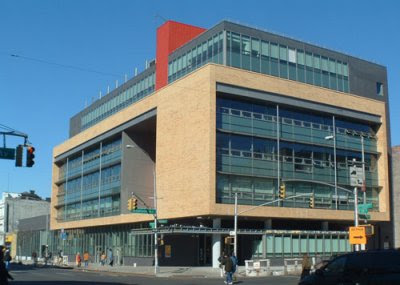 Despite the overwhelming evidence that charter schools level the educational playing field for both white and black students, Obama and the Democrat Party leadership are crushing school choice programs like that in Washington, DC. 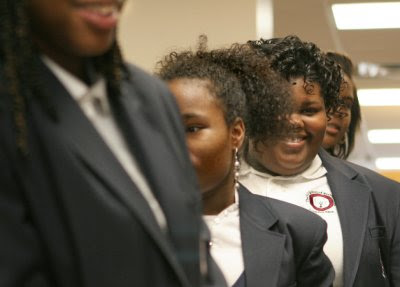 The Wall Street Journal points out the hypocrisy in stark terms: "President Obama and his Education Secretary have repeatedly promised to support "what works," regardless of ideology. The teachers unions adamantly oppose school vouchers, whether or not they work. Ergo, Messrs. Obama and Duncan decide to end a D.C. school voucher program that works and force poor kids back into schools where Messrs. Obama and Duncan would never send their own children. What a disgrace."

* * * * * * * * *
And so I ask the Democrat Party chieftains: who are the racists here? Which party embraces failed policies, year after year and decade after decade?


Linked by: Jules Crittenden and The Anchoress. Thanks!