15 Startling Photos: the Bloody, Anti-Russian Riots in the Ukraine

The crisis began in November when President Yanukovich decided to shun a trade pact with the European Union in favour of closer ties with Russia.

Events became more violent on Sunday after the opposition called for a mass rally to protest against new legislation coming into force on Wednesday which will ban anti-government protests.

Photos from the last several days: 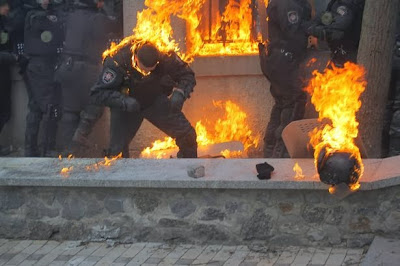 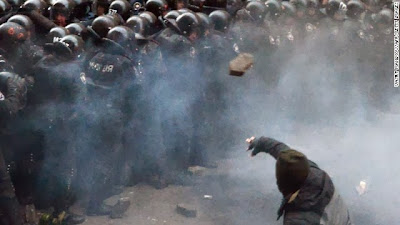 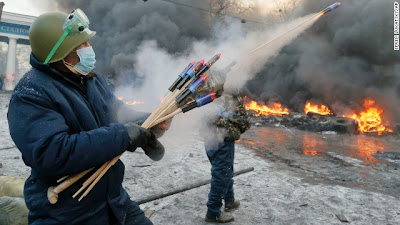 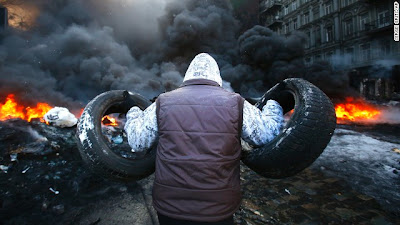 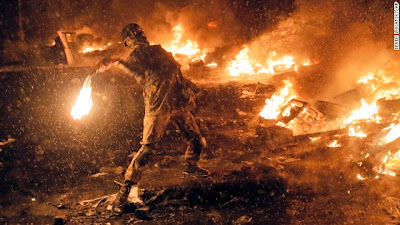 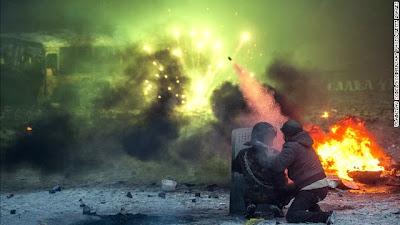 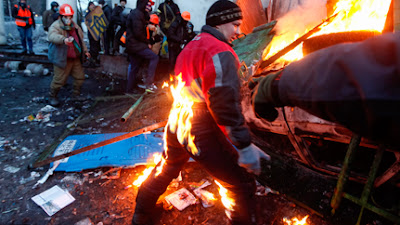 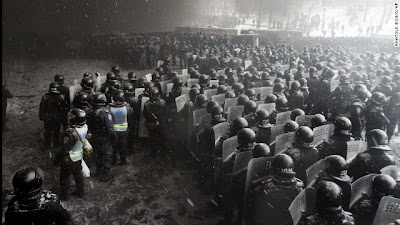 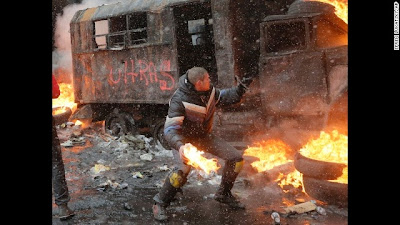 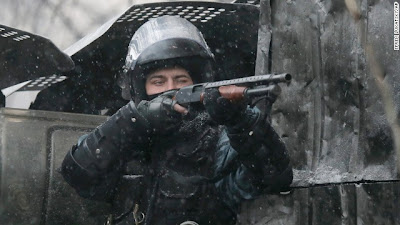 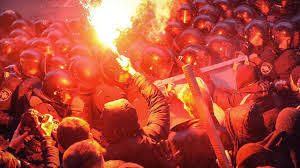 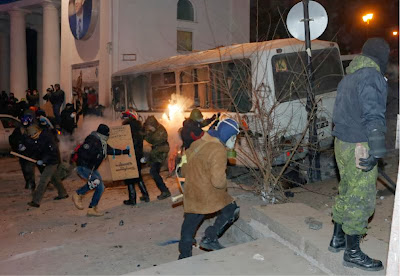 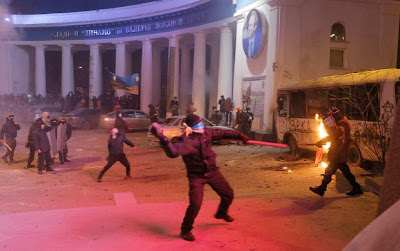 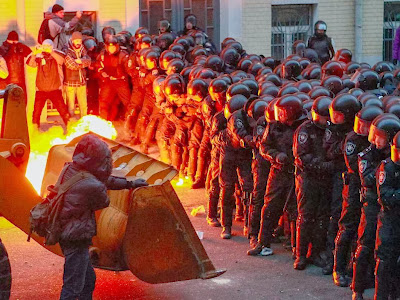 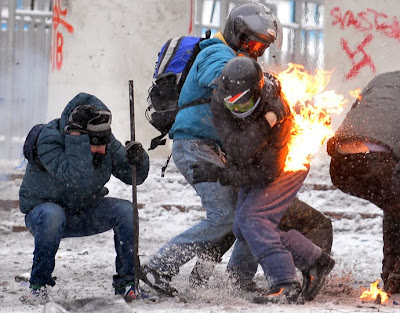 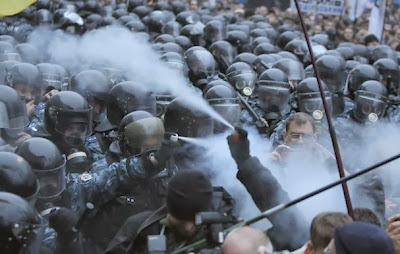 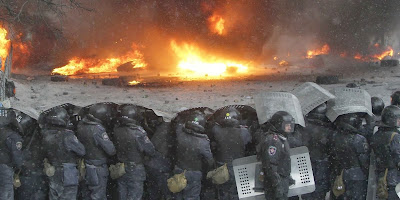 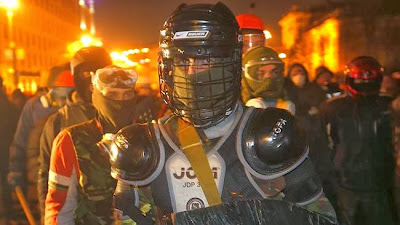 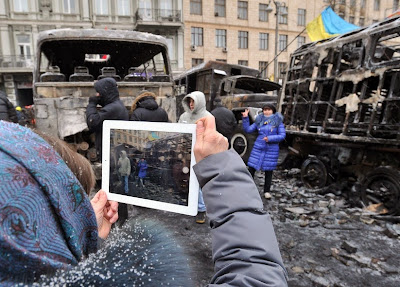