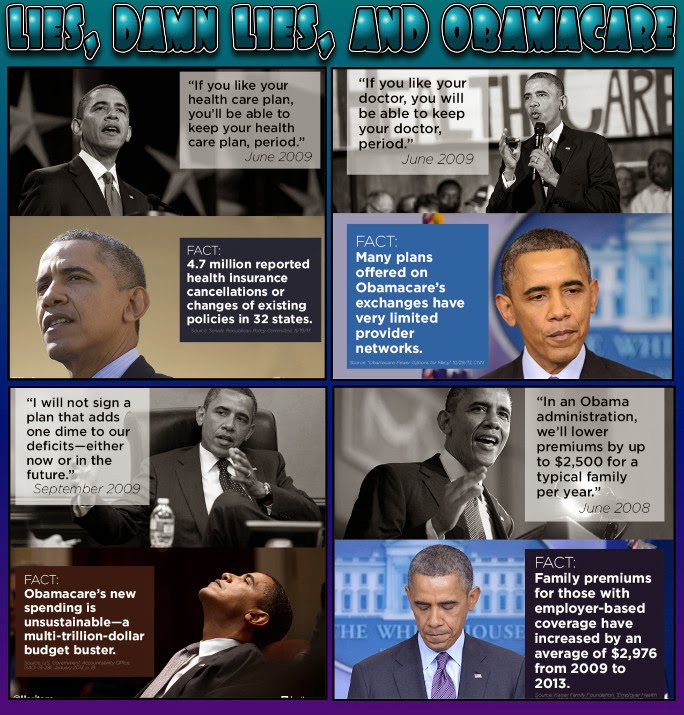 Lol stop being such a fucking moron.

Here is a question; What would a community organizer "A Constitutional Harvard Law Professor" know about the health care system?

Now you know that there is one question go through this Republican's mind.

How many people who had their insurance cancelled EVER Voted?

forget it... America is toast rino republicans want some of the power money action.. rinos ignore ,attack conservatives
only 3rd party is the answer in 2014

Still waiting for my 3000% decrease in insurance premiums. Hell, I'll settle for a 300% reduction.