10-21-2008 Update: The New York Post reports that they were duped and the story about Michelle's order was bogus.

A couple of days ago Michelle Obama reportedly ordered room service for an afternoon snack at the Waldorf=Astoria in New York City. It was a typical middle-class snack that epitomizes the suffering of the working-man during these hard financial times. 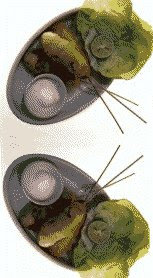 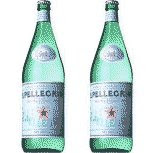 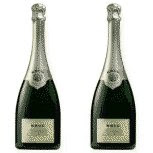 Remember: they're fighting for the middle class, folks. And to do so, the Obamas need to take the extra dough from Joe the Plumber, who I guess surpassed the threshold for the American dream, and spread the wealth around.

And you're wondering why there hasn't been an investigation of the Fannie and Freddie meltdowns that triggered a global economic crisis? Don't worry, peons, the Obamas have bigger lobsters to fry.
at 11:04 AM
Email ThisBlogThis!Share to TwitterShare to FacebookShare to Pinterest
Labels: Democrats, Obama