Deepak Bhargava is a director of the Center for Community Change. Prior to joining the center, "Bhargava was the legislative director at the Association of Community Organizations for Reform Now (ACORN), where he gained broad experience in community reinvestment and housing finance issues." 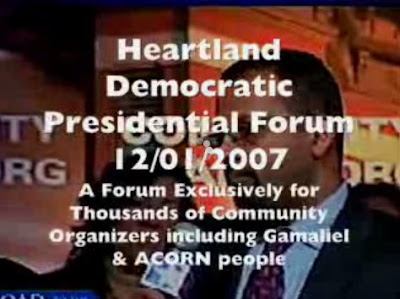 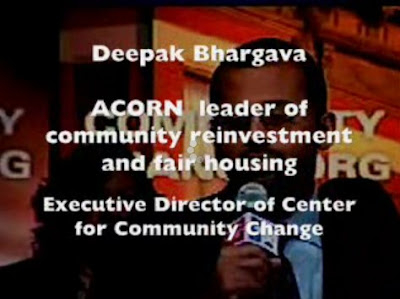 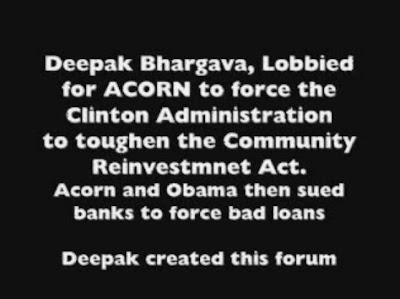 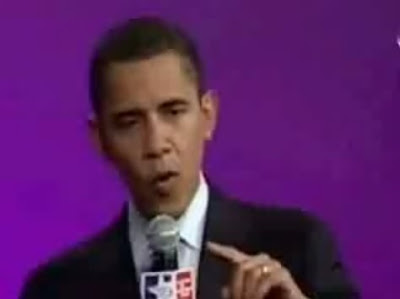 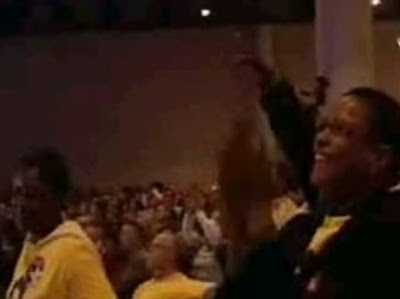 ACORN will drive the agenda? Of what? More vote fraud, law-breaking, lying and cheating? 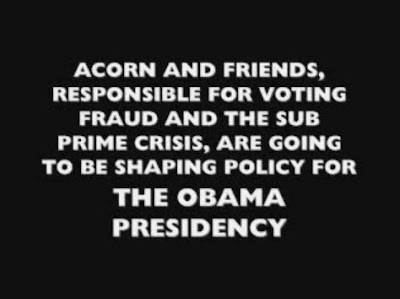 Update: Obama supporters are deserting over the ACORN scandals ("Say it ain't so, Barry")

"You’ve got only a couple thousand bucks in the bank. Your job pays you dog-food wages. Your credit history has been bent, stapled, and mutilated. You declared bankruptcy in 1989. Don’t despair: You can still buy a house." So began an April 1995 article in the Chicago Sun-Times that went on to direct prospective home-buyers fitting this profile to a group of far-left “community organizers” called ACORN, for assistance. In retrospect, of course, encouraging customers like this to buy homes seems little short of madness... At the time, however, that 1995 Chicago newspaper article represented something of a triumph for Barack Obama...

Update IV: Stealing Pennsylvania: A Massive Fraud: "Between March 23rd and October 1st, various groups, including ACORN, submitted over 252,595 registrations to the Philadelphia County Election Board" with 57, 435 rejected for faulty information. "Most of these registrations were submitted by ACORN, and rejected due to fake social security numbers, incorrect dates of birth, clearly fraudulent signatures, addresses that do not exist, and duplicate registrations. In one case, a man was registered to vote more than 15 times since the Primary election."
at 11:46 PM
Email ThisBlogThis!Share to TwitterShare to FacebookShare to Pinterest
Labels: Crime, Democrats, extremism, Obama