Why was Barack Obama visiting Bill Ayers in 2007?


How did I miss this before? And what in the name of Jeremiah Wright was he doing visiting with Ayers last year?

OBAMA: In both his case and Father Pfleger's case, they've done great work in the community, and I worked in some very poor communities. That's how I got to know these folks because I was working in these neighborhoods. Now, on this Ayers thing, would you — you know, you've been hyping, Bill, pretty good. 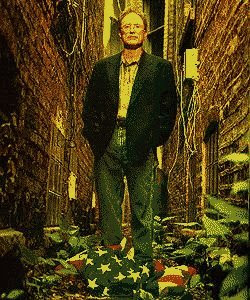 O'REILLY: Not that much. You know, you were on the Woods Foundation.

OBAMA: This guy did something despicable 40 years ago.

O'REILLY: You know, he did something despicable last week. He said he didn't do enough bombings. That's last week.

OBAMA: I haven't seen the guy in a year-and-a-half. But…

O'REILLY: But you know who he was. He's on the Woods Foundation board. You know he…

OBAMA: Let me finish my point, all right? Here's a guy who does something despicable when I'm 8 years old.

Ayers says that everyone knew he was a terrorist and Marxist during the time he worked with Obama! 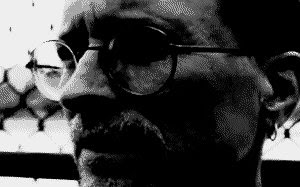 Anyone care to ask why Obama was meeting with Ayers in 2007?