The new math. Or should I say: the new Obamath?


According to the Urban Institute and Brookings Institution's Tax Policy Center (TPC), Barack Obama has promised:

If five million households are going to fund $1.32 trillion in new spending, how much does the government have to increase taxes on each of the unlucky households? Anyone have a calculator handy? 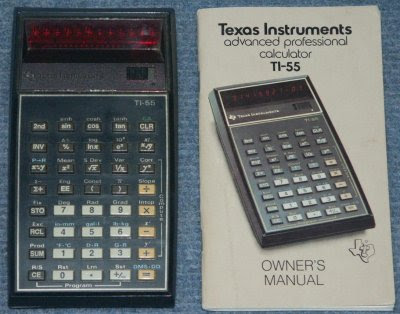 Break out the 1977 Texas Instruments calculator, Bucky! Dividing $1.32 trillion by 5 million households comes out to:

Legacy media can't bother with these complex calculations, possibly because their IT budgets have been slashed what with the Times stock price and all. Suffice it to say that Barack Obama's new math doesn't survive even the most cursory review. Put simply, every working person in America will receive a monstrous increase in taxes when the Bush tax cuts expire. Tack on the "WealthSpreader™" tax and we've got a surefire recipe for economic disaster. 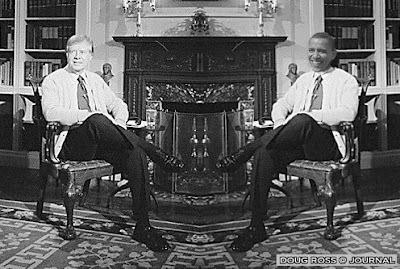 Does the name "Jimmy Carter" ring a bell? 18% inflation wasn't all bad because I got some great raises.