NOT ISLAMIC AT ALL: Remember how Obama congratulated radical Islamists after their elections (but ignored Israel)? 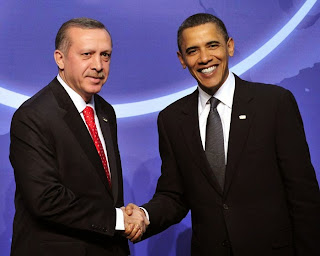 And how does the US government congratulate Bibi Netanyahu on his landslide re-election?

Our president stays silent and instead Obama sends John “Lurch” Kerry to do the duty.

Once again this proves that Barack Obama is a friend to tyrants and an opponent to free peoples everywhere.

But this should not surprise anyone. After all, Obama sent his operatives over to Israel to work to defeat Netanyahu. Obama, it seems, finally saw a regime change plan he liked. Fortunately Obama failed to destroy Benjamin Netanyahu.

If Barry was at very least a Radical Islamic Terrorist Sympathizer, how would his actions be any different? Case closed! And Barry is nothing but a teleprompter reading sock puppet. It is clear that Valerie Jarrett, with her Iranian connections, is the Puppet Master.