I'm begging the RNC to run this ad: "Can your family afford two more years of a Democratic Congress?" 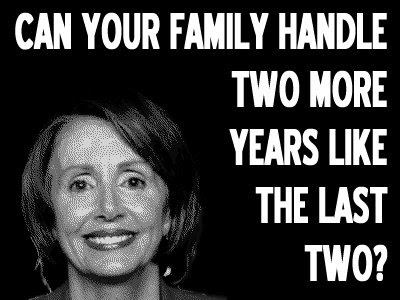 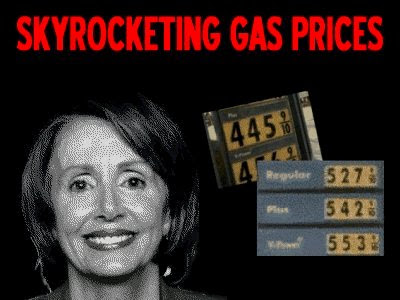 Since that time gas prices have soared. 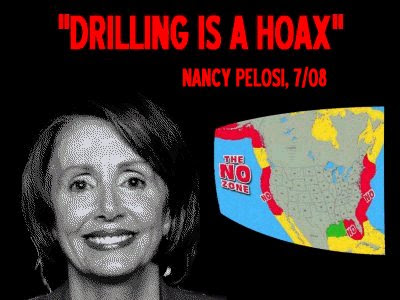 Democrats continue to block oil exploration in our own country. 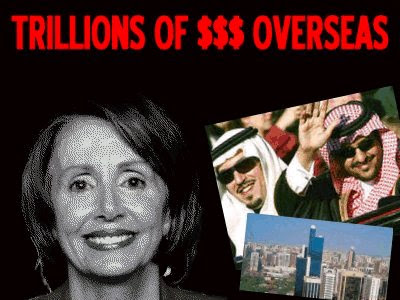 And instead want Americans to send money overseas to pay for fuel. 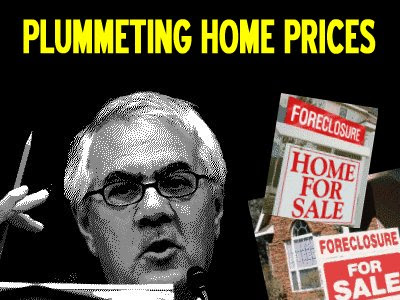 Housing prices have collapsed thanks to Democratic policies. 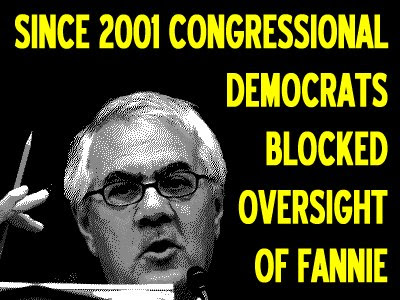 People who were unqualified for a home loan were subsidized by Fannie Mae and Freddie Mac. 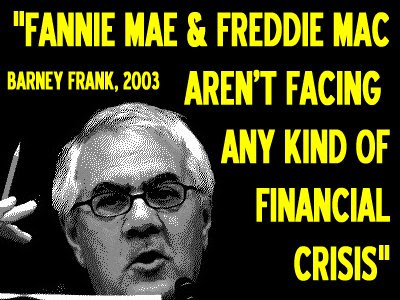 And for eight years, Republicans have warned that these entities were melting down. 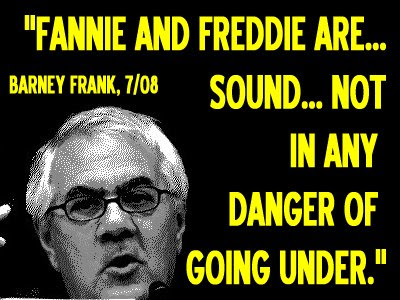 Democrats who took millions from Fannie and Freddie blocked every effort at reform. 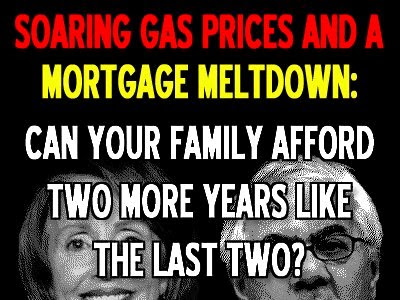 Unless you want the next two years to look like the last two... 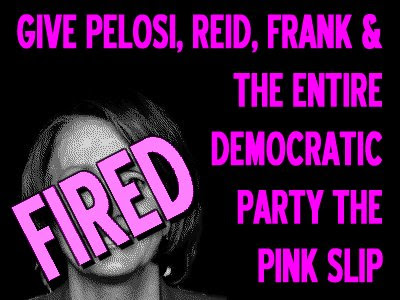 ...Give Democrats the Pink Slip. 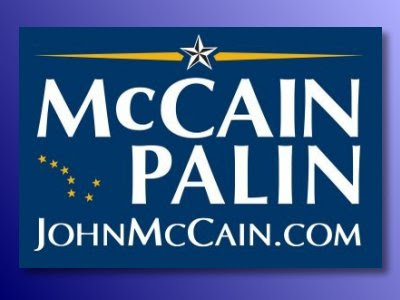 We can't afford two more years of a Democratic Congress.

Update: Jem turned the commercial into a video for your animated enjoyment. Check it out.

Linked by: American Thinker and American Digest. Thanks!
at 10:56 AM
Email ThisBlogThis!Share to TwitterShare to FacebookShare to Pinterest
Labels: Democrats, Economy, Energy, Frank, Obama, Pelosi