The Bidens: Of Hedge Funds, Hair Plugs and Ponzi Schemes 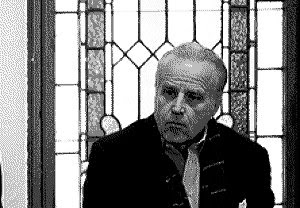 This is James Biden, brother of Vice President Joe Biden. 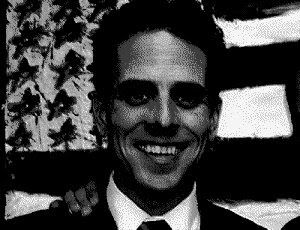 This is Hunter Biden, the Vice President's son. 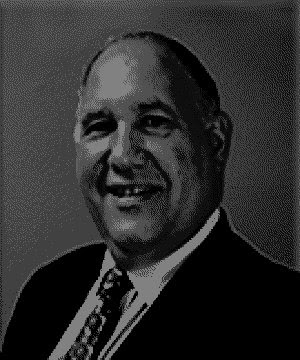 In 2006, an investment adviser they'd met named Anthony V. Lotito offered Hunter an opportunity to buy an ownership interest in the Paradigm family of hedge funds. It looked like a great deal.

Lotito and the Bidens formed a limited-liability company to purchase an interest in Paradigm. The company would be called LBB Holdings USA, LLC. Each man controlled a one-third interest in LBB.

Lotito advised the Bidens that the best man to create LBB from a legal perspective was John Fasciana, purported to be "the best in the business." What the Bidens didn't know about Fasciana was they he was a convicted felon awaiting sentencing for a massive fraud: a federal jury had earlier found that Fasciana helped others steal hundreds of thousands of dollars from IT outsourcer EDS by pinching checks sent to the company and then laundering the funds through Fasciana's attorney trust account.

But, at the time, the Bidens claimed to be unaware of the suspect activities swirling around Fasciana (and, apparently, the existence of a research tool called Google). 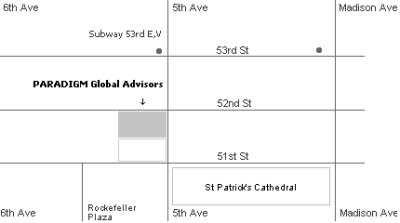 Lotito and his pal represented that Paradigm had over $1.5 billion in assets under management; that the business generated about $9 million in fees for its owners; and, therefore, a reasonable valuation might be around $54 million.

LBB signed a deal to buy a controlling interest in Paradigm for $21.33 million; LBB would put only $330,000 down and, if it could raise the additional $21 million in six months time, it would close the deal. LBB also brought in another investor -- Simmons Cooper LLP -- which would pay $2 million in upfront fees that would cover LBB's down payment and due diligence costs.

During the six months of due diligence, Lotito and Fasciana are alleged to have submitted hundreds of thousands in expenses, consuming much of the money Simmons Cooper LLP had ponied up.

James Biden alleges that, during this period, he began to uncover disturbing facts about Paradigm: that it managed only $200 to $300 million in assets, not $1.5 billion; that its returns were less than advertised; that its equity structure was already in dispute; that its fee revenue was significantly less than $9 million; and that its primary manager had "a substance abuse problem".

At that point, Simmons Cooper withdrew from the deal, leaving the Bidens holding the bag.

The Bidens also learned that Lotito was not a licensed securities professional, had little experience with hedge funds, that he had multiple judgments, liens, foreclosures and defaulted loans pending; and that Fasciana was under indictment.

But, despite all of the misrepresentations, low-lifes and bizarre activities they'd uncovered, the Bidens continued to work towards closing the deal with Paradigm while negotiating Lotito out of the arrangement.

Let me repeat: though the business was only a small fraction of its originally reported size; that it seemed to be infested with all sorts of unsavory characters; and its founder had a few substance abuse issues, the Bidens still wanted to purchase Paradigm.

By September of 2006, the Bidens had bought Lotito out of LBB for $250,000. Later in September, they claim they executed a purchase agreement, though it was backdated to reflect a close in August of 2006.

The Bidens now controlled Paradigm. And this is when the real trouble began. 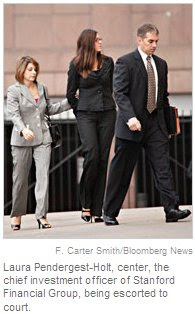 Until 2007, a man named Jeffry Schneider was the head of marketing for the Bidens’ Paradigm funds. While still working for Paradigm, he set up his own separate firm called Onyx Capital. He operated this firm from the Bidens' offices on the 17th floor of 650 5th.

Stanford, of course, turned out to be a massive Ponzi scheme and the co-branded Stanford/Paradigm relationship would be the object of a firestorm of unwanted attention for the Bidens.

But the rot inflicted by Onyx wasn't yet complete. On April 27, 2009, the SEC froze the assets of money manager Francesco Rusciano, alleging he "forged documents, promised false returns, and misrepresented assets... to illicitly raise more than $30 million from investors." 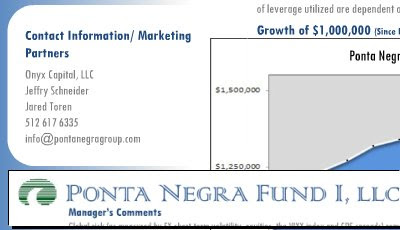 Ponta Negra was also marketed out of the offices of Paradigm by a man who had also worked for the Bidens' Paradigm Global; and its phone number was, until recently, that of the Bidens' firm. 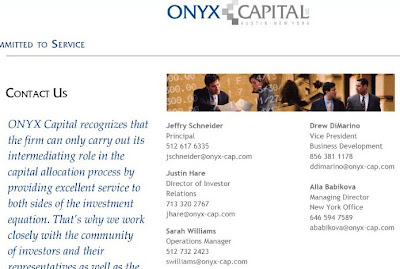 And Schneider wasn't the only one involved with both Paradigm and Onyx. Alla Babikova is still listed as a marketing contact on the Paradigm website and was also described as working for Onyx Capital on marketing collateral.

Put simply, Onyx appears to have operated hand-in-hand with Paradigm while hawking extremely troubling investments like Stanford and Ponta Negra.

Suffice it to say that even a cursory background check of Mr. Schneider would have revealed a track record that is, shall we say, dicey. 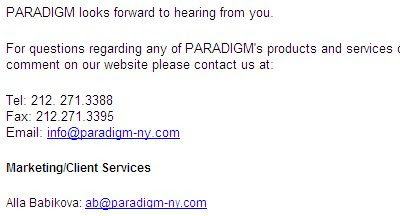 Worse still, there are allegations that Schneider and another party stole a client list and used it to market the Stanford and Ponta Negra schemes. 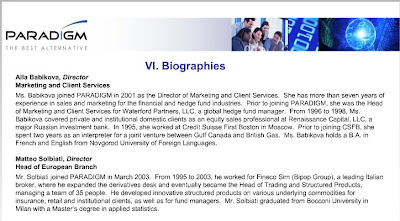 According to John Hempton, the Bidens' "hedge fund hotel" doesn't end with Stanford and Ponta Negra: their offices contain "an assortment of other colourful funds. One of them is a SIPC registered broker dealer who also manages client money. This broker dealer does not list their auditor anywhere on their website. However they report startlingly good funds management results for 2006 and 2007 though they have surprisingly failed to update their website to include 2008 results. Their website boasts that their trades will be completed with zero commissions and transaction charges allowing them to focus exclusively on the investments that best meet the needs of the clients… Any resemblance to Bernie Madoff is purely coincidental."

The man who did the lion's share of the work piecing all of this together, the very same John Hempton of Bronte Capital, sums up rather effectively.

I see lots of possibilities: all of them reflect very poorly on the Bidens. 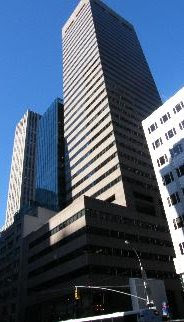 All of this was done from the 17th Floor of 650 Fifth Avenue New York. There are a few other things housed on that floor and you need to walk past Paradigm’s desk to get to them.

Writing at Zero Hedge, Tyler Durden predicts, "...it is only a matter of time before Joe Biden ends up on the list of people in [whom] the president has 100% confidence."

Term Papers said...
This comment has been removed by a blog administrator.
1:51 AM