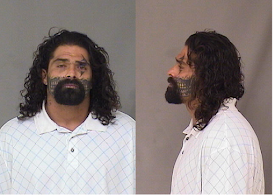 The report of the investigation of the shooting conducted by the New Mexico Department of Public Safety (NMDPS), updated on September 5, states:

“Forensic evidence at the scene, Officer Welch’s lapel camera video providing footage of the incident, and officer interviews, reveal the following information. During the course of the foot pursuit, Mr. Moreno had in his possession a bag he was carrying. As Mr. Moreno was running away from officers, he reached inside the bag and removed a .357 caliber revolver (later revealed to have had the serial number unlawfully removed). 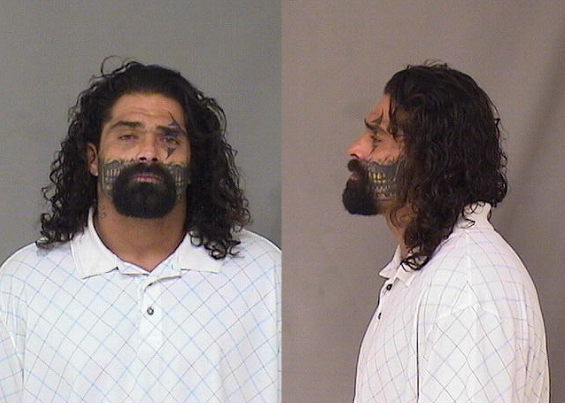 Furthermore, the NMDPS report states that:

When queried via emails as to the citizenship status of Joseph Moreno at the time of his death, the report’s author, Sergeant Elizabeth Armijo, New Mexico State Police (NMSP), Public Information Officer stated:

“I don’t have any information regarding the citizenship of Joseph Moreno.  There is no indication he is anything other than a US citizen” (September 7, 2016)

In response to a further query as to if the NMSP “assume US citizenship on the basis of his {Moreno’s} residence in Alamogordo, NM,” Sergeant Armijo responded:

“The New Mexico State Police is not assuming anything regarding the citizenship of Joseph Moreno. Our investigation is pertaining to the incident surrounding his death and that of an Alamogordo police officer. His citizenship has nothing to do with our investigation.” (September 8, 2016) 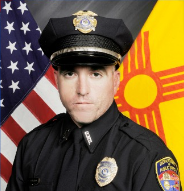 “SANTA FE – Governor Susana Martinez announced today that she has signed an executive order rescinding sanctuary status for illegal immigrants who commit crimes in New Mexico while protecting victims and witnesses of criminal acts. The order signed by Governor Martinez directs law enforcement officers to inquire about the immigration status of those who are arrested for committing crimes.

‘This order takes the handcuffs off of New Mexico’s law enforcement officers in their omission to keep our communities safe,’ said Governor Martinez. ‘The criminal justice system should have the authority to determine the immigration status of all criminals,

regardless of race or ethnicity, and report illegal immigrants who commit crimes to federal authorities. Meanwhile, it is important that we safeguard the ability of victims and witnesses to report crimes to law enforcement officers without fear of repercussion.”

So is New Mexico still a de facto sanctuary state?