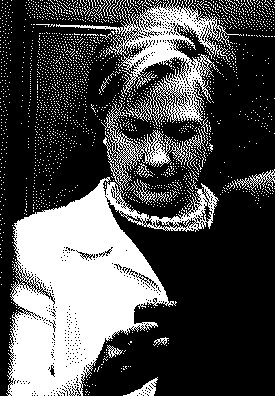 The aide who set up former Secretary of State Hillary Clinton’s private servers and email apparently had no security clearance, according to the findings of a congressional committee Tuesday.

Clinton aide Justin Cooper turned heads concerning the Department of State records preservation practices during a hearing before the House Committee on Oversight and Government Reform. Cooper is the same aide who also sometimes destroyed Clinton’s BlackBerry phones, “breaking them in half or hitting them with a hammer,” the FBI investigative summary report said.

Cooper was a longtime aide of former president Bill Clinton when he helped install Hillary Clinton’s system in 2008 during her first bid for the presidency.

Cooper was the only one witness of four Clinton IT aides or contractors invited to the hearing who both showed up and testified.

Bryan Pagliano, a Clinton IT aide who worked at the State Department and on the Clinton’s personal payroll, defied a congressional subpoena to appear. Bill Thornton and Paul Combetta, the Platte River Networks employees who hosted Clinton’s servers, invoked the Fifth Amendment and told the committee nothing.

I'll bet the Attorney's she turned the emails over too, never had one either. Let alone do I believe that "they" were the ones who went through them, verses some of their office personnel.

So now I'm waiting to now see what are the repubics going to do about it and Pagliano.