I am appalled (but not surprised) at the reaction of the left, led by President Obama and former secretary Clinton, to the Saturday-Sunday terrorist attacks on U.S. soil.  It appears that both of those luminaries did whatever they could to avoid using precise, plain language to describe the attacks and their perpetrators, cautioning against Islamophobia and racial profiling.

Leftists have proven adept at redefining many common and some technical terms while promulgating their own definitions, to the detriment of real Americans – Americans who understand commonsense definitions.

Words matter.  We on the right are losing the war of words because we won't fight.

I'm gonna fight.  Sometime back, I had made the point that perhaps "radical Islam" isn't.  Lately, some notable commentators appear to agree.  David French of NRO is among them.  Perhaps "radical" Islam is, in fact, "mainstream" Islam.

Ahmad Rahami was not "acting out" because he couldn't score a position at the GAP. Terrorism is violence intended to subvert the existing political order, and, in the case of people such as Rahami, to replace it with the political framework required by supremacist Islam. Acknowledging this fact does not require condemning Islam as such; it simply requires acknowledging that there is a strain of Islam, with broad appeal today, that opposes the American way of life.

We need to walk down that same path with the made up and self-contradicting term invented by the leftists known as "racial profiling," or "profiling" for short. 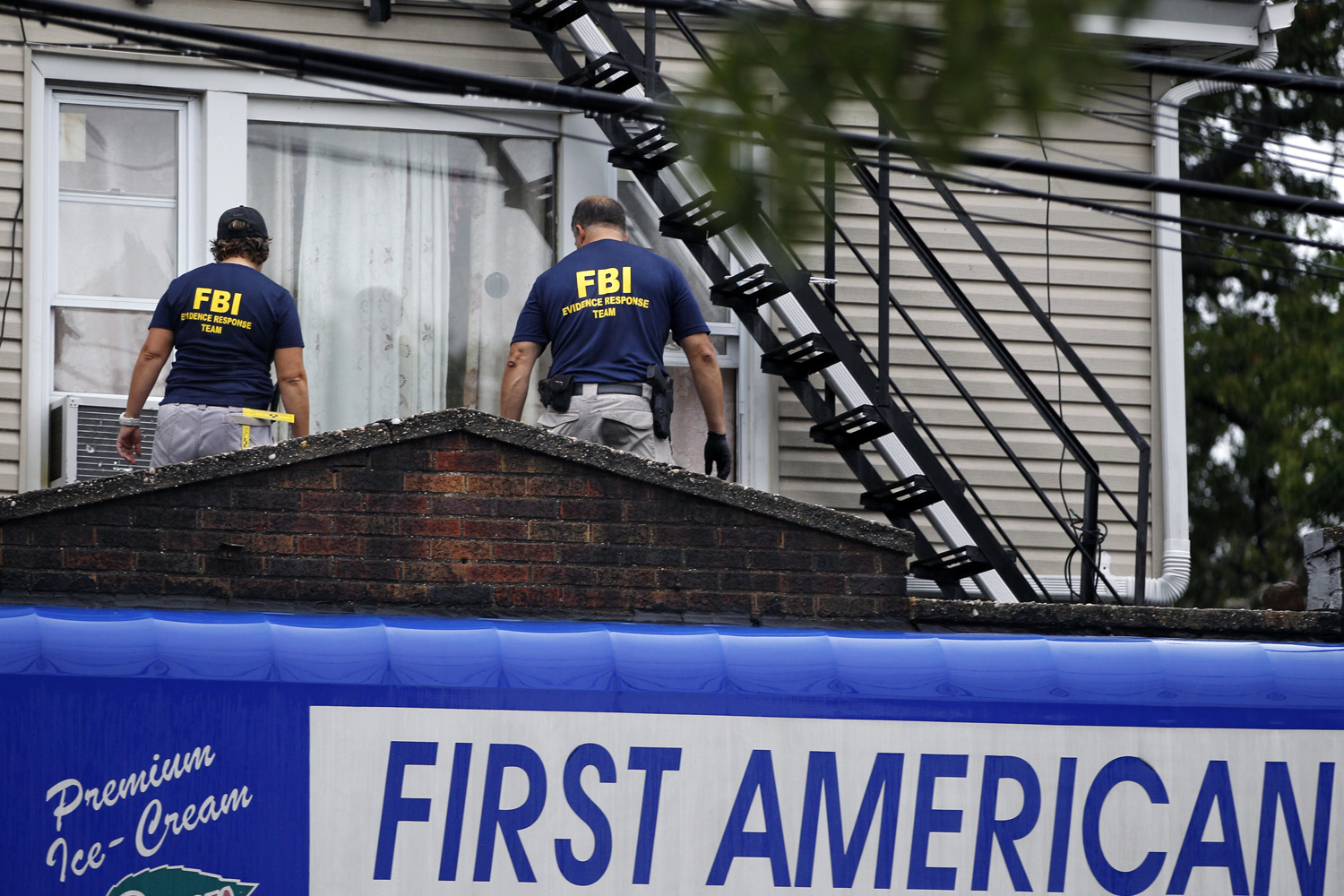 First of all, let's define "profiling."  Profiling is a technique used by law enforcement professionals, the military, U.S. intelligence agencies, and even ordinary citizens.  Generally speaking, it is an assessment tool that uses multiple factors to determine what is likely happening in a particular situation; what is likely to happen next; or, in some cases (usually law enforcement), what already happened and who was likely involved.

Here are some examples of how the legitimate tool called "profiling" is used:

• Officers in the Combat Information Center of a U.S. naval vessel use an aerial target's course speed and altitude, among other factors, to determine if an aircraft in the area might pose a threat, thereby justifying bringing the ship to a higher alert level – or possibly even firing at said aircraft.

• The National Security Agency uses origin, destination, volume, and date of communications, among other factors, to determine the likelihood of a major terrorist attack.

• A police officer, seeing a person at night (after business hours) at the back door of a pawn shop, carrying what appears to be a pair of channel lock pliers, increases his suspicion of that person.  (This is from an actual case in Florida, where burglars were using channel lock pliers to pop the locks on pawn shops.)

All of the above have one single characteristic. Each of them has multiple factors that would garner further interest by a CIC officer/NSA analyst/beat cop.  In no case was a single factor used to make the assessment.

When leftists pervert our language and commonsense definitions, we need to take a page out of their playbook and ridicule them.  We need to take American English back.