The Clinton Gambit: 'Protection money', 'fear of retribution' and 'pressure to give' 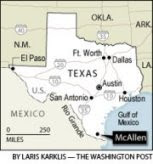 Operating out of the town of McAllen, Texas, Cantu has raised more than $640,000 for the Clinton campaign. In contrast, Barack Obama has raised less than $2,100. In this relatively poor border town, the Post was interested in how Cantu had raised the money -- and from whom it had been raised.

Because of his financial interests, Cantu's influence over potential donors is substantial. He has raised money from doctors who work at the hospital where he holds an ownership interest, from bankers who work at the bank he co-owns and from the scores of tradesmen who contract with his primary business, Cantu Construction and Development Co., one of the town's dominant residential and commercial builders. The Clinton donors included dozens who had never registered to vote, several who were Republicans and 10 who had previously made contributions to President Bush and former House majority leader Tom DeLay (R).

Even when Hillary ran for her New York Senate seat, Cantu was actively raising donations for her. 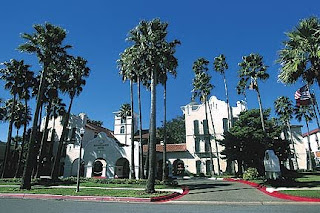 What does Cantu want? The Post states that Cantu has been lobbying his contacts for help in bringing an interstate highway to McAllen and described a significant "local opposition" to the construction of the U.S.-Mexico border fence that was authorized last year.

Some donors appear less than ecstatic with Cantu's methods of fundraising:

A longtime local surgeon who left the hospital said Cantu and the other hospital board members referred to the political contributions as "protection money."

"They said, 'We've got to give this money to Hillary so we can be exempt from the bill,' " said the surgeon, who asked that his name not be used...

The concept of "protection money" is not new for Clinton's donation bundlers. The Norman Hsu fundraising affair, for example, has some peculiar similarities.

When the Hsit hit the fan

In a previous post ("Hsit hits the fan"), a Human Events' summary of the Hsu debacle has some eerie parallels to the Cantu scenario. 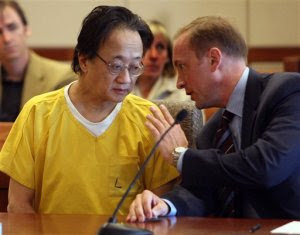 'Protection money', 'fear of retribution' and a 'pressure to give' 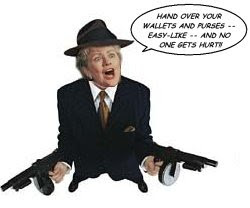 The pattern is disturbing at best. Outsized donations are raised by some powerful, well-connected patrons of the Clintons and, when some of the money is tracked back, the actual parties who contributed are none-too-pleased. Or they are actually illegal aliens, prohibited from voting.

Either way, the Clinton Machine doesn't seem very good at scrubbing their donor lists, despite their bizarre ties to database marketer InfoUSA.

at 5:07 PM
Email ThisBlogThis!Share to TwitterShare to FacebookShare to Pinterest
Labels: Democrats, Hillary