What can and must be done 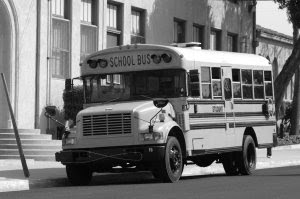 On August 25, 2006, three unidentified males described as Middle Eastern entered the offices of a school bus sales and service company in Bergen, NY. The men were attempting to purchase school buses and requested access to buses the company had in inventory. They left the building after the request was refused and they then observed the bus service lot from a parked maroon sedan type vehicle with unidentified Ontario license plates for approximately 10 minutes. 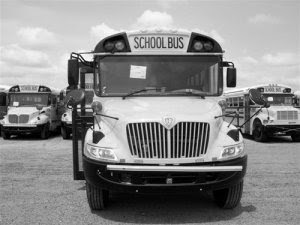 On August 24, 2006, two males entered the Dorchester Bus Shop in Saint George, South Carolina and attempted to buy a school bus. They sped away after being referred to another school bus sales company in the area. 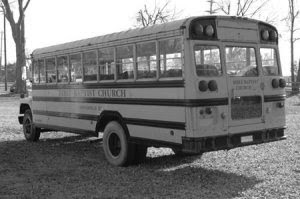 On July 27 and 28, 2006, an identified student transport contract company based in New Hampshire received two telephone calls from subjects in New Jersey who were attempting to purchase used school buses from the company. The callers, a male and female, identified themselves as representatives of a company that solicits import and export business that uses port facilities in the Sudan and the United Arab Emirates. 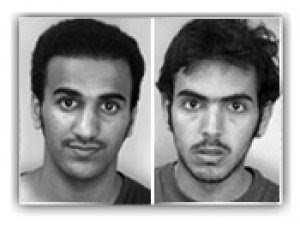 On May 19, 2006, two Saudi Arabian men boarded a bus full of students in Tampa, Florida speaking Arabic and remained on the bus for at least 30 minutes before officials removed them for questioning. They then gave conflicting reasons about why they had entered the bus... ("Two Saudi men - one wearing a black trench coat despite the Florida heat -- [terrified] a busload of Tampa schoolchildren by boarding a school bus and remaining for the entire ride to school, all the while laughing and speaking Arabic...") 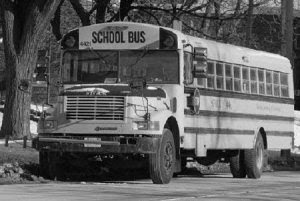 One of the Canadians arrested on terrorism charges in June 2006, was a bus driver for a local high school. Nourddine Zendaoui, 40, was identified as a central suspect in a cell targeted by the Canadian Security Intelligence Service. They believe Mr. Zendaoui is a seasoned terrorist and explosives expert affiliated with the Algerian terrorist faction Salafist Group for Call and Combat, which is loyal to Osama bin Laden. 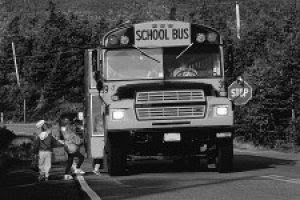 Four men described as Middle Eastern tried to buy a surplus ambulance, two former police cruisers and an old truck from St. Petersburg College this summer, prompting college employees to alert authorities, SPC administrators said Thursday... In response, the FBI interviewed college employees, expressed an interest in the men and installed surveillance devices in the vehicles in advance of a scheduled pickup, ...But the buyers, who made at least two previous trips to the campus, never showed up for the third and final meeting... College officials could not provide a description of the men other than they were about 40 and appeared to be Middle Eastern. 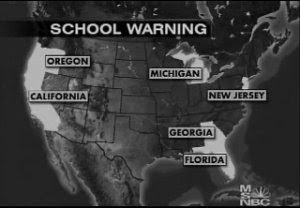 * * *
While Democrats attack non-lethal interrogation tactics such as waterboarding, the hidden war on terror in the United States continues. For purely political purposes -- and at great risk to the national security of the United States -- Democrats have pilloried Michael Mukasy, the nominee for Attorney General. 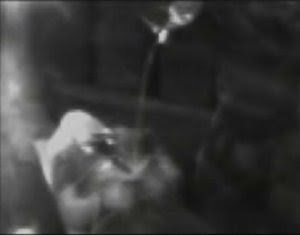 Khalid Sheik Mohammed was silent until exposed to a few minutes of highly uncomfortable but non-lethal waterboarding, after which he babbled like a teenage girl on the telephone. What he squealed to American personnel prompted the arrests of terrorist/murderers Majid Khan, Hambali, Rusman “Gun Gun” Gunawan, Yazid Sufaat, Jose Padilla, and Lyman Faris. 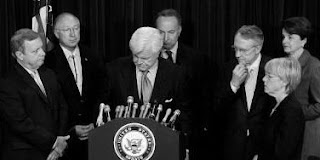 The infection of domestic terror continues to fester while Democrats pretend that Republicans -- but not those who wish to kill our children in a reprise of Beslan -- are the enemy.