Three recipients of controversial 11th-hour pardons issued by former President Bill Clinton in January 2001 have donated thousands of dollars to the presidential campaign of his wife, Democratic front-runner Sen. Hillary Clinton, D-N.Y., according to campaign finance records examined by ABC News, in what some good government groups said created an appearance of impropriety...

Of course, word has it that debate moderator Wolf Blitzer was warned not to 'pull a Russert' (ask Hillary tough questions). So I'm imagining the following scene at tonight's debate. 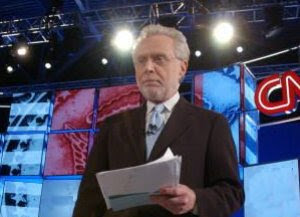 Senator Clinton, ABC is reporting that you are accepting campaign contributions from recipients of your husband's controversial pardons. Given the appearance of a conflict-of-interest, why wouldn't you return these funds? 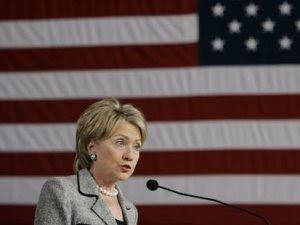 Wolf, you were warned about this. 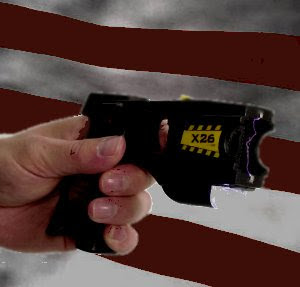 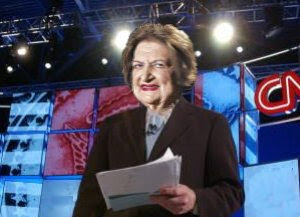 Senator Clinton, is it tough being the only woman in a Presidential race?

Much better! Why, Helen, I'm glad you asked that question...