Hillary Clinton is on a world pantsuit tour, visiting random countries while insulting the United States. Of course, her disrespect of the U.S. always goes over well in other countries. 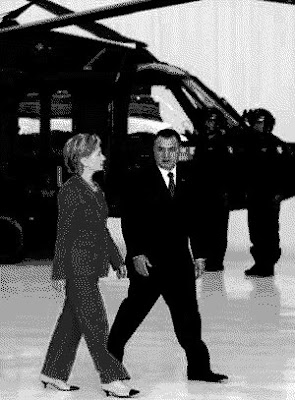 "Our insatiable demand for illegal drugs fuels the drug trade. Our inability to prevent weapons from being illegally smuggled across the border to arm these criminals causes the death of police officers, soldiers, and civilians," she said. 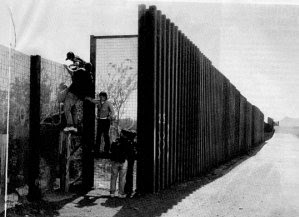 Gee, I wonder if a frickin' wall would help? A wall might reduce the transfer of firearms, drugs and illegal immigrants, right?

And anyone else find it odd that ACORN will net roughly $3 billion from the "stimulus" package, while no one can locate a damn dime for a fence?

She continued, blathering on to scattered applause, "I feel very strongly we have a co-responsibility." 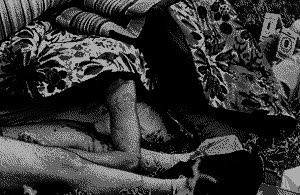 Yes, judges and cops are getting beheaded in Mexico. But, strangely enough, not a damn thing is happening in Canada. No beheadings, no drug gangs, no machine guns... 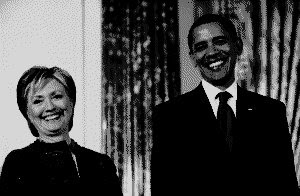 Clinton is mending fences for the United States, at least. Headlines from Mexico's Excelsior and Financiero, and even the anti-yanqui Cuban press, hailed Clinton's admission that the U.S. has a role in the problem. Now what's President Obama going to do about it?

She praised their carbon trading and their efforts in combating "global warming"... but then joked that she wouldn't drink the water.

Now that I think about it... it's always America's fault if you're a Democrat.