Ben sends us a link entitled "Spot on Analysis from Today's WSJ", which paraphrases some excellent insights. 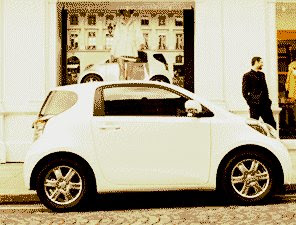 Detroit loses money on those cars.

Washington is now forced to throw taxpayer dollars at its mistake.

The car makers demand a tax increase [a tax that guarantees a gas-price floor of $4 a gallon] that would prod Americans to buy the unpopular cars that Washington mandates.

As for what the American consumer or taxpayer wants -- or can afford in today's economy -- who cares? Welcome to government-run energy policy.