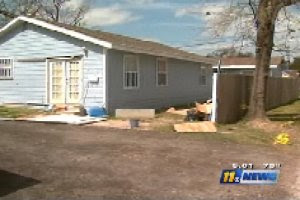 An informant had warned police that the East Avenue home was used for drug trafficking. 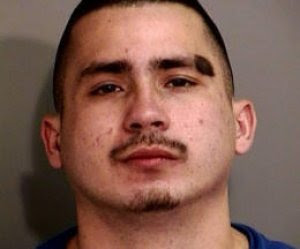 What they did not know is that an armed man, Wilfido Joel Alfaro, lay in wait. 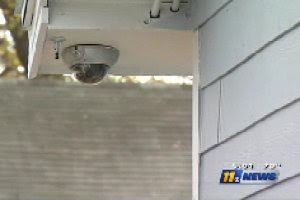 Alfaro was watching a 50-inch flat screen -- part of a sophisticated security system that had cost as much as the house itself -- while police officers approached. He saw their every move. 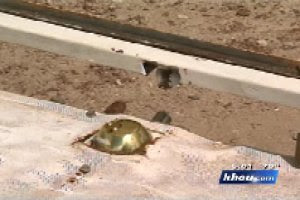 Salter and two other officers were there to serve a drug warrant in the 9300 block. They loudly announced themselves while taking down the burglar bars. 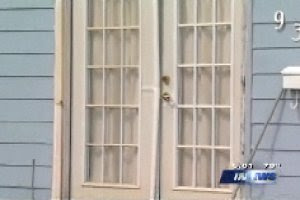 Without warning, Salter was shot in the face after stepping through the doorway. 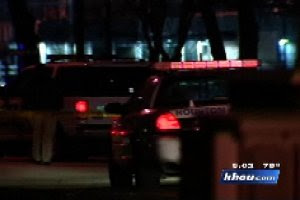 Alfaro was gunned down by police officers after Salter had been hit. 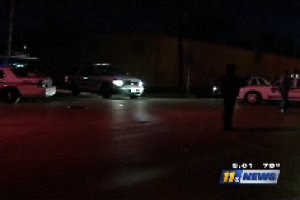 An illegal alien, Alfaro had been arrested five times for possession or delivery of drugs – including three times after an immigration judge granted him “voluntary departure” in March 2001. 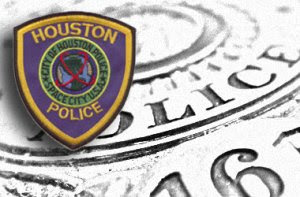 Alfaro had left the country after serving time on the first felony drug charge. Alfaro was arrested again in 2002 in Pearland, and again in 2003 on a drug charge in Angleton, according to authorities. 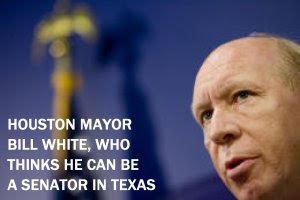 Why wasn't Alfaro's status as a repeat offender and illegal alien available to Salter before serving the warrant?

Because Houston's mayor and police chief, Bill White and Harold Hurtt, refuse to participate in the federal 287(G) program that allows the law enforcement and immigration enforcement communities to share information.

The Houston Chronicle reports that White and Hurtt continually kowtowed to special interests and helped reinforce the policies that solidified Houston's reputation as a "Sanctuary City".

Last year, HPD jailers detained for immigration officials less than 1 percent of the 58,774 suspects booked... [in an email from] Houston Police Chief Harold Hurtt to White ... reported “several thousand” illegal immigrants eligible for deportation had passed through the city’s lockups.

Police officials who requested anonymity told the Chronicle that an immigrant with a criminal history similar to the Salvadoran man who shot Officer Richard Salter might today be able to slip through the cracks if he was picked up by HPD on a minor offense.

Other officials express frustration and anger for the failure of White and Hurtt to adopt the federal 287(G) program that allows sharing of law enforcement and immigration information. A city council member said, "My constituents and citizens across the area are screaming out for illegal immigrants to be dealt with, and especially those who commit crimes."

After the Salter shooting this month, a police union official asked, "I don’t know... how many people have to be killed before we stand up and do our part?" 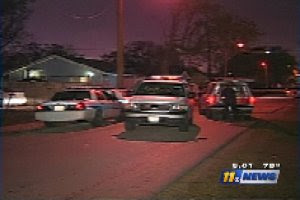 The union official had a point. In 2006, the murder of Houston Police Officer Rodney Johnson by an illegal immigrant was basically ignored by White and Hurtt. According to KHOU 11 News, a week later White claimed that "high-level meetings" would occur and that "procedures would be reviewed". In effect, it appears nothing happened. 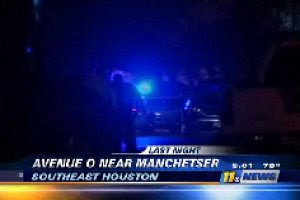 And just days ago in Corpus Christi, 20-year veteran of the force, police officer Stuart Jay Alexander was killed by a reported member of the gang MS-13.

* * *
Speaker of the House, Democrat Nancy Pelosi, says enforcement of immigration laws in the United States is "un-American." 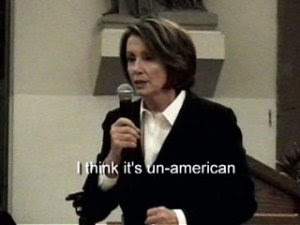 Pelosi failed to specify which laws she feels are worth enforcing.

And Pelosi says men and women like Officer Salter, who risk their lives to protect American citizens from drug gangs run by illegal immigrants, are thugs. 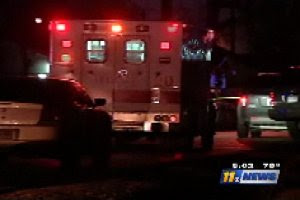 Pelosi and the rest of the open-border Democrats should publicly apologize to the families of all fallen officers, starting with the family of Officer Rick Salter. 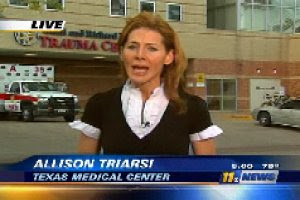 For it is the Democrats' open border policies that put our police officers -- and all of us -- at risk. 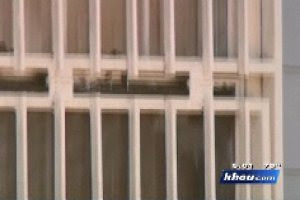 Because if these scumbags go after police officers, there are truly no limits. 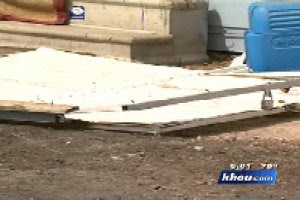 Apologize, Nancy Pelosi. Apologize. And start protecting our police officers and our citizens as is your Constitutional duty. Or just resign.

Please consider donating to the family of critically wounded Officer Rick Salter, a 27-year veteran of the Houston Police Department who is married with two children. Any amount, large or small, is appreciated.
at 8:44 PM
Email ThisBlogThis!Share to TwitterShare to FacebookShare to Pinterest
Labels: Democrats, Immigration, Obama, Pelosi