In their own words: OFA and ACORN may soon look to use violence against political opponents 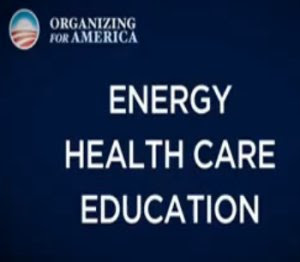 Organizing for America (OFA) is a cadre of Obama supporters, first marshaled a few weeks ago to ignite grassroots support for the President's massive budget bill.

Last week, The Birmingham News reported that groups like OFA and ACORN were organizing volunteers to canvas for Obama's agenda. The iconography of the OFA marketing material is bizarre: it is affiliated not with the Democrat Party, but Barack Obama himself.

Those who gathered at Kelly Ingram Park in downtown Birmingham were urged to enlist others who share Obama's vision and to stay away from trying to convert naysayers.

"We're looking for supporters," said DeHaven of Hoover, one of the event's organizers. "We're not looking for a fight. That will come later, when we have an army." 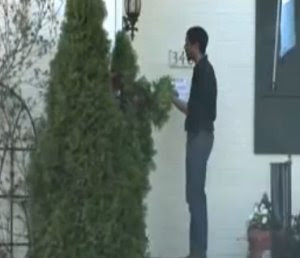 Comforting, given that ACORN and OFA are certain to benefit from the insidious GIVE Act, which provides $5.7 billion to create 250,000 "paid volunteer" jobs.

The Senate defeated an amendment to GIVE that would have prevented groups with political arms -- like ACORN and OFA -- from receiving funds. That means these community organizing groups, affiliated with Obama himself, could receive billions of taxpayer money.

And the GIVE Act may tie directly to Obama's bizarre promise -- repeated publicly on two occasions -- to create a "civilian national security force that's just as powerful, just as strong, just as well-funded” as our military." 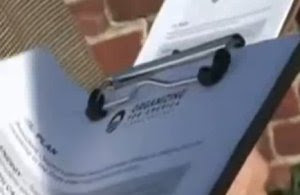 Specifically mentioned in the bill are programs "that strengthen community efforts in support of homeland security."

In other words, GIVE could militarize ACORN and OFA under the guise of "homeland security." It provides housing, uniforms, food, logistics, unspecified equipment and "other services determined by the Director." 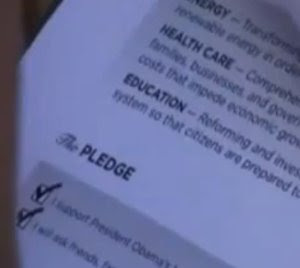 DeHaven simply confirmed what anyone can read for themselves in the bill.

"We're not looking for a fight. That will come later, when we have an army"

Courtesy of the GIVE Act, Obama's army -- an unprecedented internal security force operating as a political wing of a President's re-election campaign -- appears to be on the way. Funded by taxpayers, no less.

I'd call them Brownshirts, but ACORN's color is red.