Here comes the Fairness Doctrine in a new disguise! 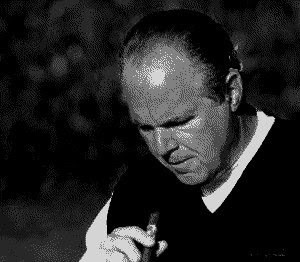 Radio Magazine alerts us to a recently introduced piece of legislation that represents the first step of a renewed attempt to wipe out conservative talk radio.

In late February, you may recall, the Senate voted 87-11 to ban the FCC from reinstating the ill-named "Fairness Doctrine". A better name for it would have been the "Censorship Doctrine", because its goal was plain: crush conservative voices in the only significant public medium in which they are heard. By forcing stations to "balance" their most profitable shows with poor performers like the abysmal Air America, radio would return to the days of broadcasting only news and music.

Why did the Congressional Democrats give up so easily?

Knowing that the Censorship Doctrine was wildly unpopular, even with some in their own party, they executed a feint. They simulated killing the Fairness Doctrine while simultaneously initiating an effort to solidify control over all media, Hugo Chavez-style. 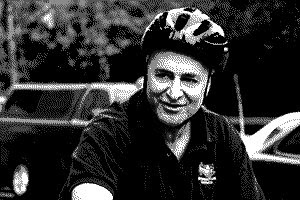 That strategy is represented by the Local Community Radio Act of 2009, introduced in the House as HR 1147 (the bill has since been referred to the Committee on Energy and Commerce).

Claiming that industry consolidation has reduced local programming, the bill utilizes arguments from the Low-Power FM (LPFM) coalition. LPFM may in fact be a worthy cause, allowing smaller entities to create niche radio stations. Consider it the FM spectrum's equivalent of the worldwide web.

That said, the legislation could set the stage for something more ominous. Consider this portion of the bill:

As a result of consolidation of media ownership, there have been strong financial incentives for companies to reduce local programming and rely instead on syndicated programming produced for hundreds of stations. A renewal of commitment to localism--local operations, local research, local management, locally originated programming, local artists, and local news and events--would bolster radio’s service to the public.

The localism facet of the argument is used by the left as a rhetorical device and is employed where the Censorship Doctrine failed. Progressive blog Think Progress featured a series of posts under the aegis "The Right Wing Domination Of Talk Radio And How To End It". 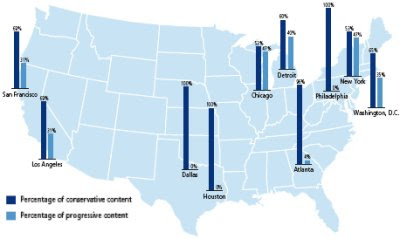 Our conclusion is that the gap between conservative and progressive talk radio is the result of multiple structural problems in the U.S. regulatory system, particularly the complete breakdown of the public trustee concept of broadcast, the elimination of clear public interest requirements for broadcasting, and the relaxation of ownership rules including the requirement of local participation in management...

...Ultimately, these results suggest that increasing ownership diversity, both in terms of the race/ethnicity and gender of owners, as well as the number of independent local owners, will lead to more diverse programming, more choices for listeners, and more owners who are responsive to their local communities and serve the public interest. 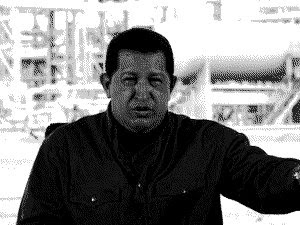 The inevitable result will be local boards -- consisting of bureaucrats, community agitators like ACORN, statists, and others -- who would "approve" content.

They would also hold the keys to licensing of not only low-power -- but also conventional FM -- stations. And a shorter license renewal period also has been discussed.

In short, the LPFM tenets are sound, but the ideology behind them -- pushing the bill inexorably forward -- is that of statism.

To get a sense of the future under the "Localism" dictates, simply imagine you're in Venezuela. With an ideologue in charge, albeit a more dapper version of Hugo Chavez.

Today's left consists of those more interested in suppressing free speech than in learning (or teaching) the Bill of Rights. Some may be too naive to realize it, but they are setting the stage for tyranny.