A horrifying videotape captures the brutality of a suicide bombing in Sri Lanka. 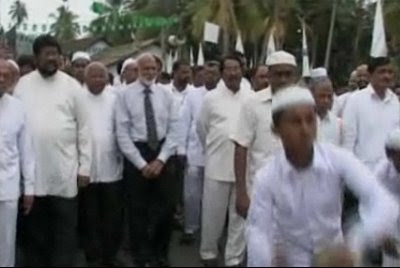 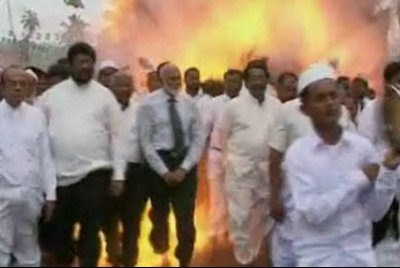 Over 40 were wounded, some critically, including three local politicians. 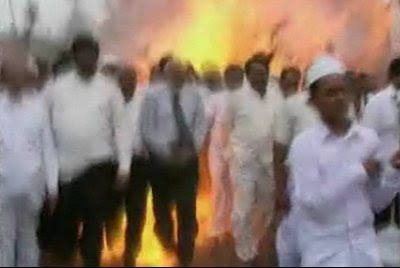 Some believe the bombing was coordinated by the rebel Tamil Tigers, who have been fighting for separation for over two decades. 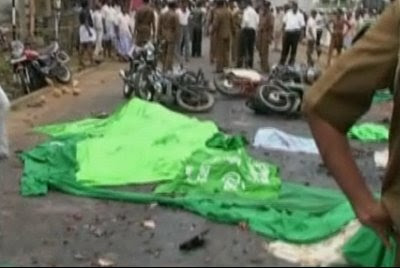 I, however, suspect militant Quakers.

But whatever these animals are, don't call them "enemy combatants."