A cataclysmic series of events, which have been linked directly to global warming


All over the world, a bizarre series of events occurred last week. In New York, a taxi driver fried an egg on his car. 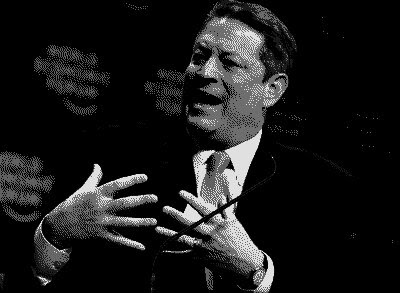 Al Gore is bloviating somewhere about a multi-billion dollar UN scam that used to be called "global warming", but has since been renamed "climate change" after a series of embarrassing deep freezes. 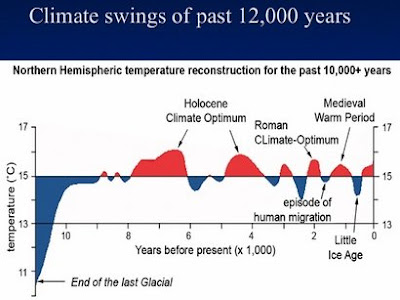 Power Line's John Hinderaker writes, "...the public is beginning to catch on to the cosmic scam that Al Gore, James Hansen and others--mostly not scientists--have been perpetrating. Meanwhile, the Obama administration, seemingly determined to inflict the maximum possible damage on the economy in the shortest time, is trying to ram a cap-and-trade carbon tax through Congress before opposition can be mobilized. It's easier to do that, of course, when you know that Congressmen won't read the statute before they vote on it. So our only hope is an informed citizenry."

Be warned. The scammers are coming for more of your money.