Breaking news this evening: election voting was marred by violence that killed 26 and closed polling places across the country. 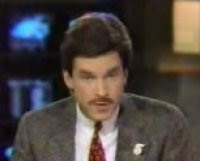 Thanks, Bip. Federal election officials have decried the outbreaks of violence that have killed at least 26 people across the country and injured hundreds. 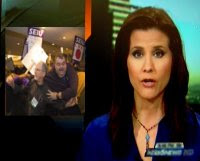 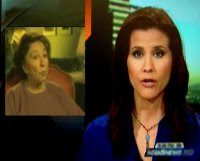 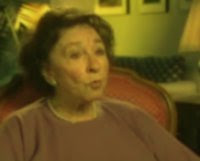 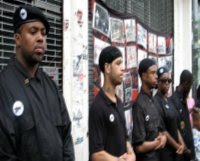 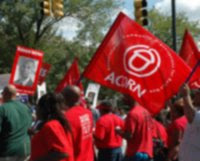 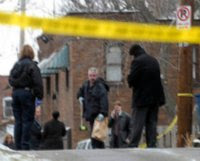 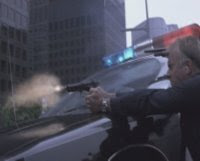 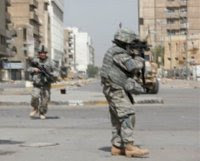 The fight only ended after a heavily armed National Guard unit arrived at the scene. Eight persons were killed and more than two dozen injured in that incident alone. 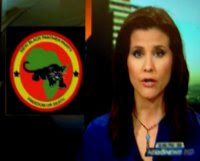 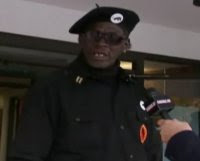 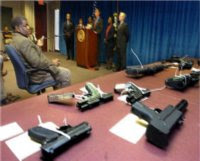 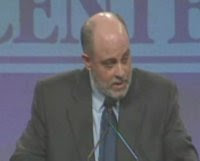 
Postscript: Obviously, I hope and pray that this sort of thing never happens. But I fear that tolerating voter intimidation -- in any of its forms -- is antithetical to Democracy. That would be the case if any legitimate voter were denied their right to vote, no matter their skin color, ethnicity or religion. But the precedent set by Obama and Holder is an ominous one. If our polling places are not kept pristine from the threat of violence, then what has our Democracy become?
Real news update: "MoveOn.Org, SEIU, ACORN To Infiltrate/Disrupt Recess Protests"