Party of Hope, Change and Beatdowns


So it begins. President Obama's paid thugs are now routinely assaulting taxpayers as directed by their leader. Remember?

• Obama to his organizers: "Get in Their Faces!"

• Obama's Alabama-area OFA organizer: "We're not looking for a fight. That will come later, when we have an army."

• Obama discussing ACORN support: "I don't want to quell anger. I think people are right to be angry! I'm angry!"

• Obama to his paid ACORN mercenaries (on the taxpayer dime, no less): "Hit Back Twice As Hard"

In Tucson, over 1,000 anti-socialized medicine protesters peacefully assembled, quietly listening to speakers until an anti-free speech thug disrupted the meeting. 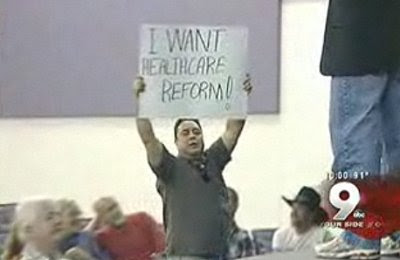 The man entered the meeting shouting, screaming and shaking a sign. 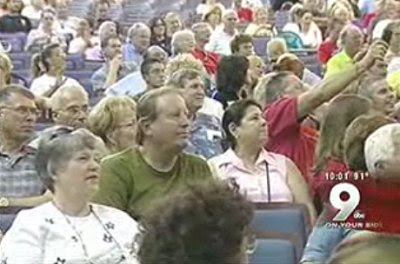 The crowd was shocked. 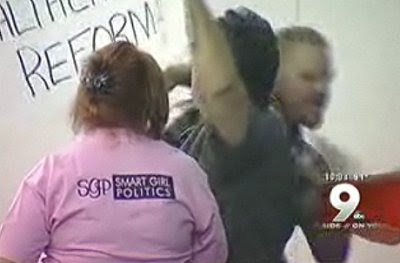 When a man asked him to stop shouting and leave, the thug elbowed him in the face. 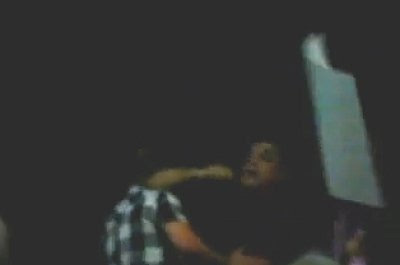 It looks like a clear-cut case of assault and battery to me. 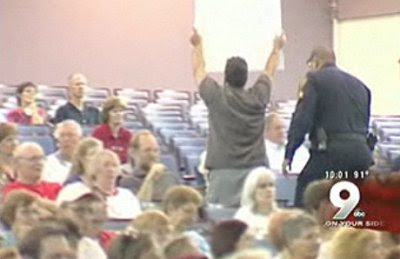 A police officer removed the man from the meeting.

In Georgia, another pro-ObamaCare thug had to be threatened with a taser by police before he was arrested for threatening senior citizens peacefully protesting against socialized medicine. 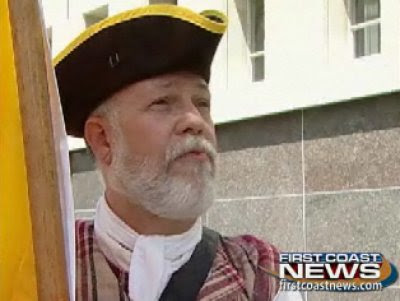 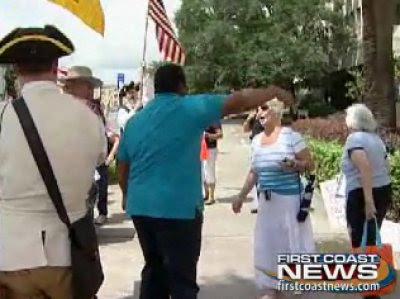 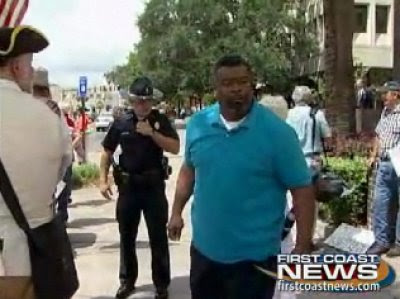 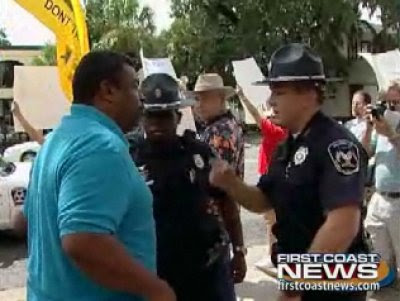 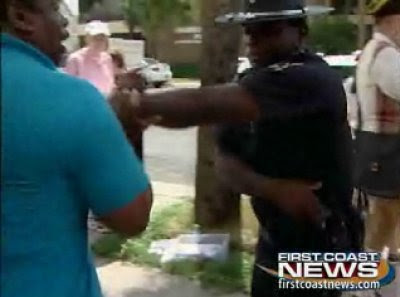 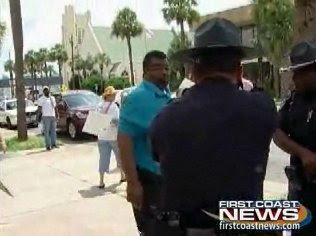 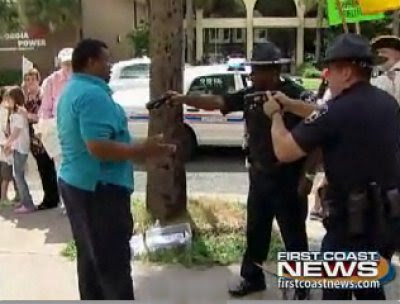 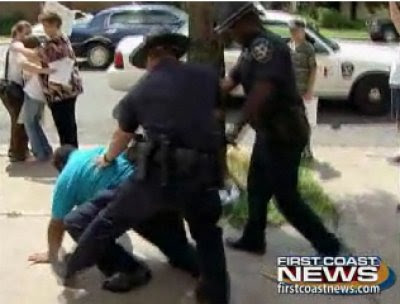 Consider: this is happening now, a little more than a year before the midterm elections and three years from the Presidential election.

And the precedent for tolerating voter intimidation at the polls has been set.

I don't have a good feeling about this.

Oh, we want affordable health care. But the government can't make that happen. Only the free market can.

Get the unions and the trial lawyers out of the way, and we'd already have had it.