I spotted this chart (courtesy Larwyn, of course) at The Jacksonian Party. It explains a great deal about our current situation; one in which the people find themselves pitted against their elected officials.


And they continue to aggregate more power at the federal level -- and to build their own personal wealth -- ignoring and flouting the law. Dodd, Rangel, Feinstein, Frank, Reid, Waters, Conyers, Mollohan, Murtha -- to name but a few -- have repeatedly thumbed their noses at financial disclosures, ethics violations, criminal complaints, FOIA requests, and the like. 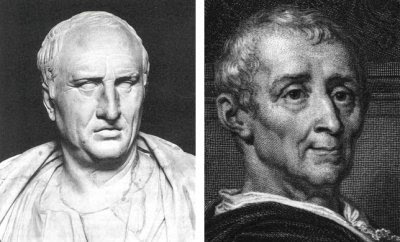 It must be defeated.