Of Astroturf and ACORN


The hard left's paid minions have been ordered to resuscitate the Democrats' dying dreams of nationalizing the health care system.

...According to a poll by the Washington Post, support for the president's healthcare reform initiative reached a new low down to 45 percent from 57 percent just three months ago. 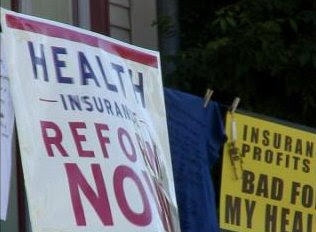 ...Saturday members of Acorn took to the streets to rally support for the reform effort. 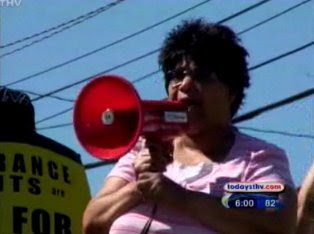 ...They say the waning support for the president's plan is re-fueling their campaign to get other Americans on board. 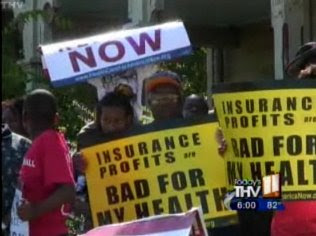 ...According to organizers, the goal is to not back down until a bill is passed. 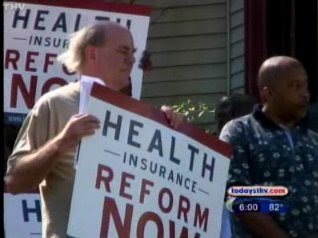 ...There was a similar rally in Pine Bluff by Acorn members. They say they are fighting against insurance industry monopolies and for affordable options. 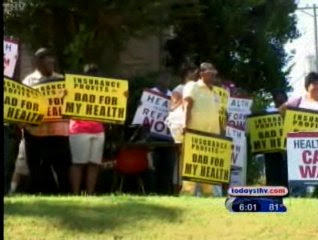 ...Organizers hope Congress will put together a bill that has a strong public option that can compete with private insurance.

When ACORN and the SEIU start "raising awareness", it's time to keep your head on a swivel.