Thanks to GM Roper for forwarding an email that inspired this post: 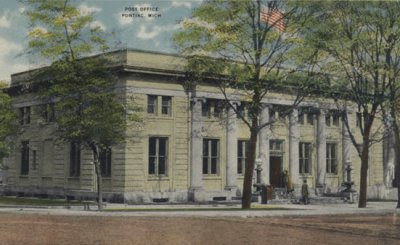 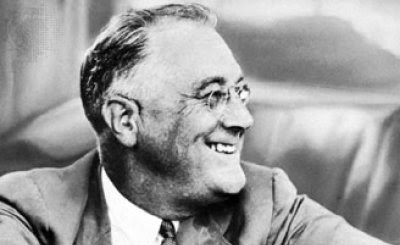 Social Security was established in 1935 - you have had 74 years to get it right; it is broke. 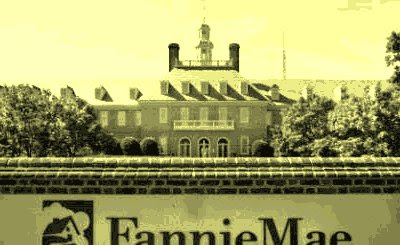 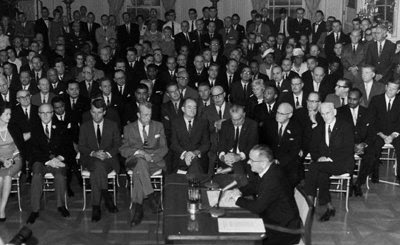 The "War on Poverty" started in 1964 - you have had 45 years to get it right; $1 trillion of our money is confiscated each year and transferred to "the poor"; it hasn't worked and our entire country is broke. 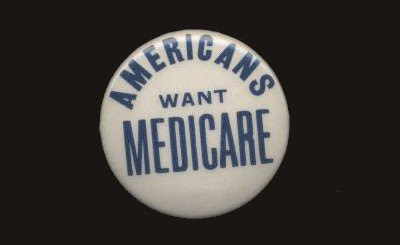 Medicare and Medicaid were established in 1965 - you've had 44 years to get it right; they are broke. 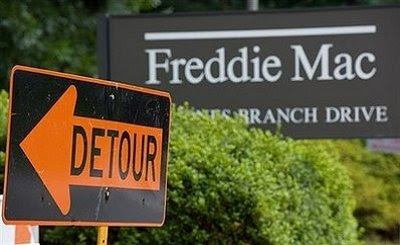 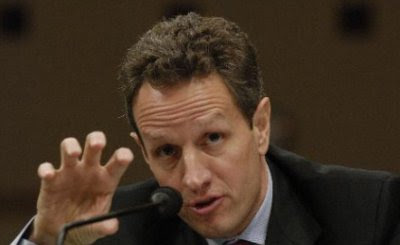 Trillions of dollars were spent in the massive political payoffs called TARP, the "Stimulus", the Omnibus Appropriations Act of 2009... none show any signs of working, although ACORN appears to have found a new b***h: the American taxpayer.

And finally, to set a new record: 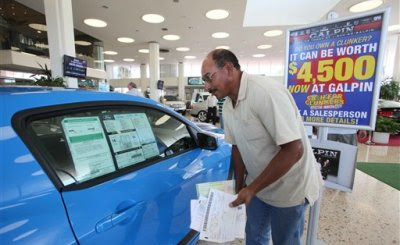 "Cash for Clunkers" was established in 2009 and went broke in 2009! It took good dependable cars (that were the best some people could afford) and replaced them with high-priced and less-affordable cars, mostly Japanese. A good percentage of the profits went out of the country. And the American taxpayers take the hit for Congress' generosity in burning three billion more of our dollars on failed experiments. 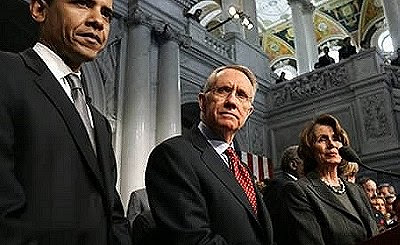 So with a perfect 100% failure rate and a record that proves that "services" you shove down our throats are failing faster and faster, you want Americans to believe you can be trusted with a government-run health care system?

With all due respect,


Linked by: SondraK and Cold Fury. Thanks!

As much ass we purportedly hate out poor and minorities, we sure spend a lot on money on them, even to the brink of creating total financial ruin.

isn't the whole point is to be broke? you wouldn't want them making money off of the taxes that you spent on them now, would you? the point is that the money is spent. the government's goal is not to make money, but to maintain society. so actually, it seems like they are doing their job well and not wasting money... it's not failure, it's success.

DOH, Anonymous, are you an idiot or just poorly educated? NO, THE POINT OF THESE PROGRAMS IS NOT TO GO BROKE, FOOL! What good can a government program "continue" to do for the American people if it goes broke? The only ones who benefit are the ones who bleed it dry before it goes belly up. Does Fed Ex succeed at shipping your packages if it goes broke? Does Wells Fargo succeed at managing your money if it goes broke? THEY GO BROKE BECAUSE THEY WASTE THE TAXPAYERS' (OUR) MONEY! What a fool you are.

HISTORIES SHOWED:
LIBERAL DEMOCRATS AND DEMOCRATS ARE SOCIALISTS & COMMUNISTS PARTY ".
THEY ARE FAILURES IN HISTORY.
WE SHOULD GO BACK TO OUR "FOREFATHERS' CONSTITUTION & AMENDMENT LAWS CONSERVATIVES PARTY AS "TEA PARTY NATIONAL". TNP HAS BEEN WORKING SO HARD TO SAVE FOR ALL AMERICAN CITIZENS . COME AND JOIN AND HELP "TNP"
NOW AND "SAVE AMERICA AND IN GOD WE TRUST ".

Thank you for the plug.