Fox News has some uncut, closed-caption videotape taken by surveillance cameras in Mumbai. 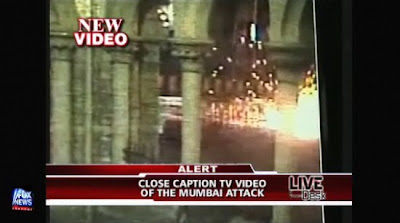 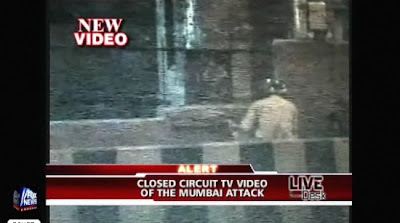 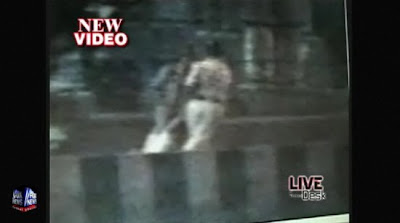 Only Bombay posted these two pictures, which they describe as CCTV-generated. 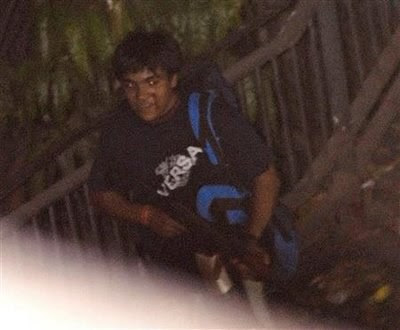 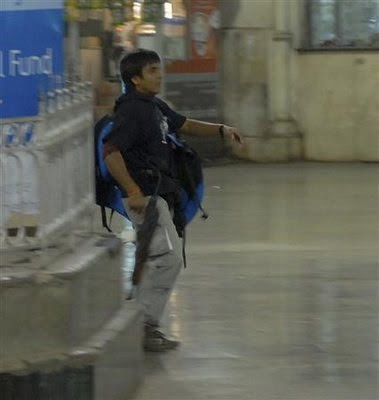 I guess the Quaker extremists in Mumbai didn't get the "Obama Election Memo". I mean, didn't the drones tell us that the world would view Americans much more kindly if we just elected The One?

The Militant Quakers who killed and wounded hundreds in Mumbai -- targeting Americans and other westerners -- must have accidentally deleted that email. And I'll predict that the media will inform us that choosing the Mumbai Chabad as a target was coincidental. Stratfor has a red alert analysis and believes that within days we'll be witnessing a violent flare-up between India and Pakistan.

Gateway Pundit, Atlas, Hot Air, JihadWatch, LGF, LawHawk and Powerline have important takes on the attacks, mainstream media reporting on the events and the aftermath.

Linked by: Memeorandum. Thanks!
at 3:33 PM
Email ThisBlogThis!Share to TwitterShare to FacebookShare to Pinterest
Labels: extremism, War