Certainly she is a long-time friend of and fundraiser for Barack Obama. But her ties to failed and fraudulent real estate deals in Chicago are of the most concern.

Earlier this year The Boston Globe reported on the stunning failures of Jarrett's companies. "Jarrett is the chief executive of Habitat Co., which managed Grove Parc Plaza from 2001 until this [past] winter and co-managed an even larger subsidized complex in Chicago that was seized by the federal government in 2006, after city inspectors found widespread problems." 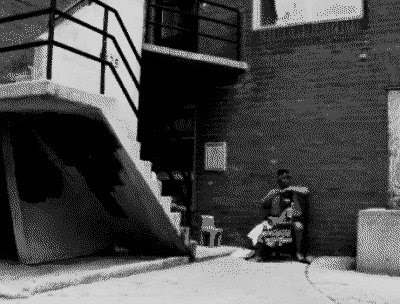 This week a non-partisan watchdog group -- Judicial Watch -- announced that it had secured documents linking Jarrett to a variety of real estate scandals including failed housing developments operated by Obama fundraiser Tony Rezko. ... Jarrett was a member of the Board of Directors for the Woodlawn Preservation and Investment Corporation along with several Davis and Rezko associates, as well as the Fund for Community Redevelopment and Revitalization, an organization that worked with Rezko and Davis. ...(According to press reports, housing projects operated by Davis and Rezko have been substandard and beset with code violations. The Chicago Sun Times reported that one Rezko-managed housing project was "riddled with problems -- including squalid living conditions...lack of heat, squatters and drug dealers.") All subsidized by the taxpayers, mind you, and aided and abetted by the likes of Jarrett and Obama. The Boston Globe explained the troubling quid pro quo between Jarrett, Rezko and Obama:

"Valerie Jarrett, a senior adviser to Obama’s presidential campaign and a member of his finance committee. Jarrett is the chief executive of Habitat Co., which managed Grove Parc Plaza from 2001 until this [past] winter and co-managed an even larger subsidized complex in Chicago that was seized by the federal government in 2006, after city inspectors found widespread problems... 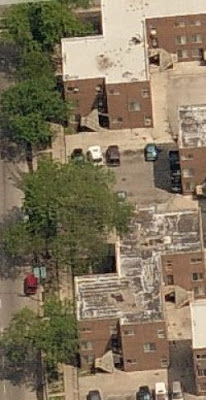 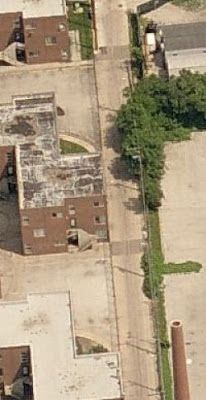 Allison Davis, a major fund-raiser for Obama’s US Senate campaign and a former lead partner at Obama’s former law firm. Davis, a developer, was involved in the creation of Grove Parc and has used government subsidies to rehabilitate more than 1,500 units in Chicago, including a North Side building cited by city inspectors last year after chronic plumbing failures resulted in raw sewage spilling into several apartments...

Antoin “Tony” Rezko, perhaps the most important fund-raiser for Obama’s early political campaigns and a friend who helped the Obamas buy a home in 2005. Rezko’s company used subsidies to rehabilitate more than 1,000 apartments, mostly in and around Obama’s district, then refused to manage the units, leaving the buildings to decay to the point where many no longer were habitable...

Campaign finance records show that six prominent developers - including Jarrett, Davis, and Rezko - collectively contributed more than $175,000 to Obama’s campaigns over the last decade and raised hundreds of thousands more from other donors. Rezko alone raised at least $200,000, by Obama’s own accounting. (This number now exceeds $500,000)...

One of those contributors, Cecil Butler, controlled Lawndale Restoration, the largest subsidized complex in Chicago, which was seized by the government in 2006 after city inspectors found more than 1,800 code violations...

...Obama [rewarded his backers with] legislative action as a state senator. In 2001, Obama sponsored a successful bill that increased state subsidies for private developers. The law let developers designated by the state raise up to $26 million a year by selling tax credits to Illinois residents. For each $1 in credits purchased, the buyer was allowed to decrease his taxable income by 50 cents... The developers gave Obama their financial support. Jarrett, Davis, and Rezko all served on Obama’s campaign finance committee when he won a seat in the US Senate in 2004...


These are the kinds of heartwarming success stories that Obama and Jarrrett left in their wake in Chicago. I shudder to think what they could do to the entire country. And I sincerely hope I'm wrong.