Red Alert: Confidential witness ready to blow up Clinton and Holder confirmations with dirt on the Marc Rich pardon!


Well, this could certainly start the confirmation hearings off with a bang! Doug C. alerts us to an interesting development in the case of Eric Holder, prospective Attorney General.

I received today via email, the scan of a sworn declaration from a confidential witness. The hard copy will be in my possession in a few days. Neither the name nor sex of the witness will be revealed at this time. The witness is prepared to testify and should testify in the confirmation hearings of Hillary Clinton and Eric Holder. 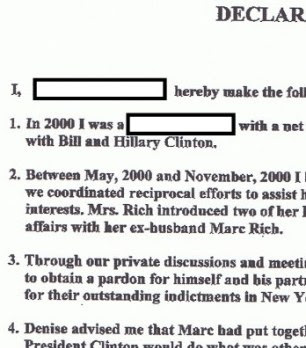 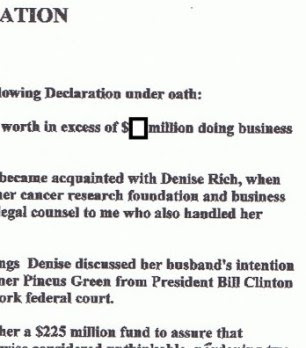 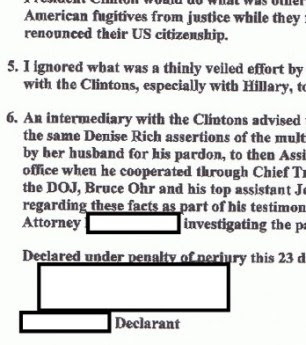 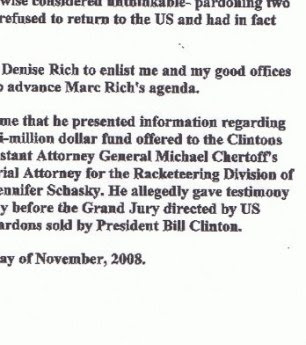 A statement by the witness will be on YouTube in a few days with a voice that is disguised. The witness is willing to submit to a polygraph.

Senator Arlen Specter has indicated that confirmation hearings will involve a serious look at the pardon of Marc Rich. Denise Rich and several others who may have knowledge of the pardon fund must be called to testify.

The Minneapolis Star-Tribune offers the 60-second recap for those unfamiliar with Bill Clinton's egregious abuse of the Presidential pardon. 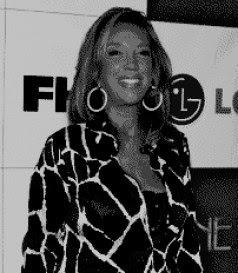 ...Holder was No. 2 at the Justice Department when President Bill Clinton pardoned fugitive financier Marc Rich, whose ex-wife was a major Clinton contributor. Although Mr. Holder oversaw the lawyers responsible for evaluating pardon requests, he did not insist that his department formally evaluate the legal merits of the claim after Mr. Rich applied directly to the White House for his pardon. He told the White House on President Clinton's last night in office that he was "neutral, leaning toward favorable" on the pardon. Mr. Holder has since said he would have opposed the pardon had he had more information.

Mr. Holder testified before Congress in 2001 about the Rich affair. But Sen. Arlen Specter, R-Pa., was right to say that, if nominated, Mr. Holder must be questioned again about his failure to block that unconscionable pardon. Ultimately, the call was President Clinton's, but why did Mr. Holder not object to the pardon of a fugitive millionaire politically connected to the president? ...

The declarant asserts that Denise Rich established a $225 million fund in order to facilitate (purchase?) a Bill Clinton pardon for her ex-husband.